Basketball gears up for the winter season 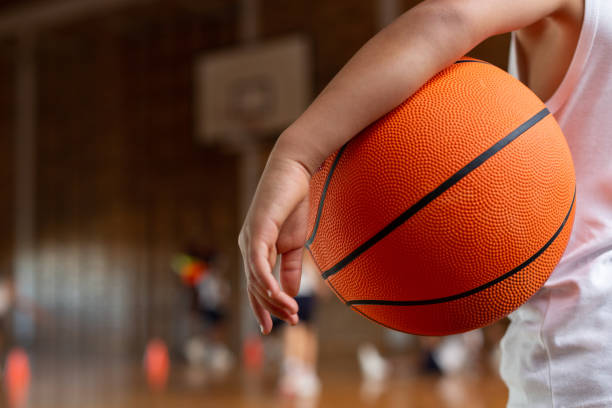 A boy holding a basketball walks onto the court

With winter sports starting up, the boys and girls basketball teams have started practicing and preparing for their first game.

Both teams are extremely optimistic that they will have a successful season, ending in a great spring Southwestern Preparatory Conference this year.

The boys picked up strong freshman players who are going to help lift the team as potential starters.

Freshmen Jack Paris and Eian Lowe have been crucial to the team’s success in their most recent tournament play. Paris had 21 points in the first game of the season to help the team win its first game, while Eian helped the team break presses with his speed and ball-handling skills.

Senior Kolby Davis is one the most prolific players on the varsity girls team. She will be attending Vassar University next year. The six senior girls on the team will be looking to lead the team to a championship. Juniors Sarah Xu and Callie Bream,  along with sophomores Onyi Ndee, and Madison Marshall will also be important to the team’s success.

The girls team’s only freshman member, Lily Walton, will play on both junior varsity and varsity this year.