Debate off to a promising start after first tournaments 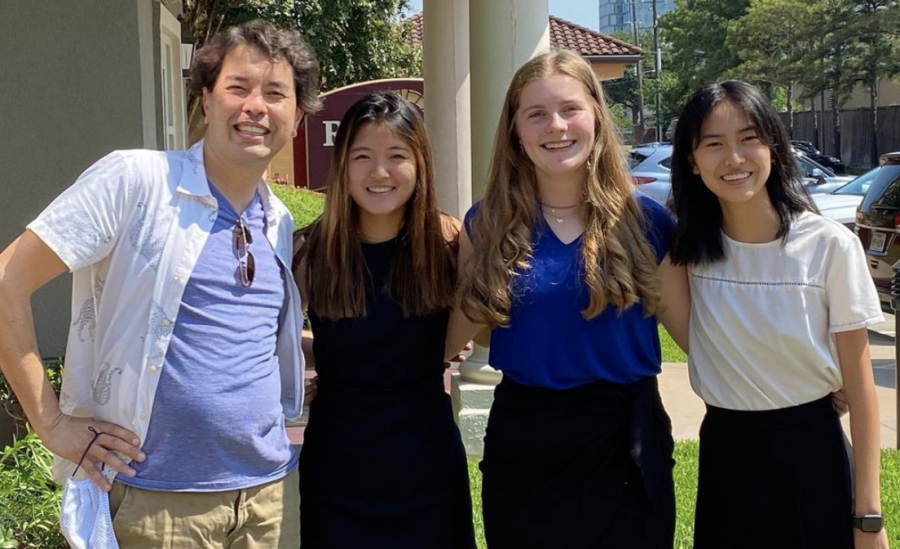 With the first two tournaments in the books, the debate team has 32 more tournaments throughout the year.

The team has a promising set of debaters with a lot of 9th graders exceeding expectations from the start.

“It is rare that 9th graders start out as strong as they did,” said Mr. Eric Emerson, Upper School debate coach.

The team has a promising set of captains this year, those being seniors Jack Monday, Victoria Gonzalez and Eva Wolfe. The junior captains are Katherine Zhang, Allison Yang, Nick Bhasin and Samantha Fowler.

“Many of these students attended summer debate camp at prestigious universities and they worked hard over the summer to prepare for competition throughout the year,”  Mr. Emerson said.

The team is having a good start to its year in debate and competing at a high level although the tournaments are mixed between in-person and virtual.

Editor’s note: The list of junior captains has been revised to reflect that of the 2021-22 school year.