What the 100 Million Project means for voters across America 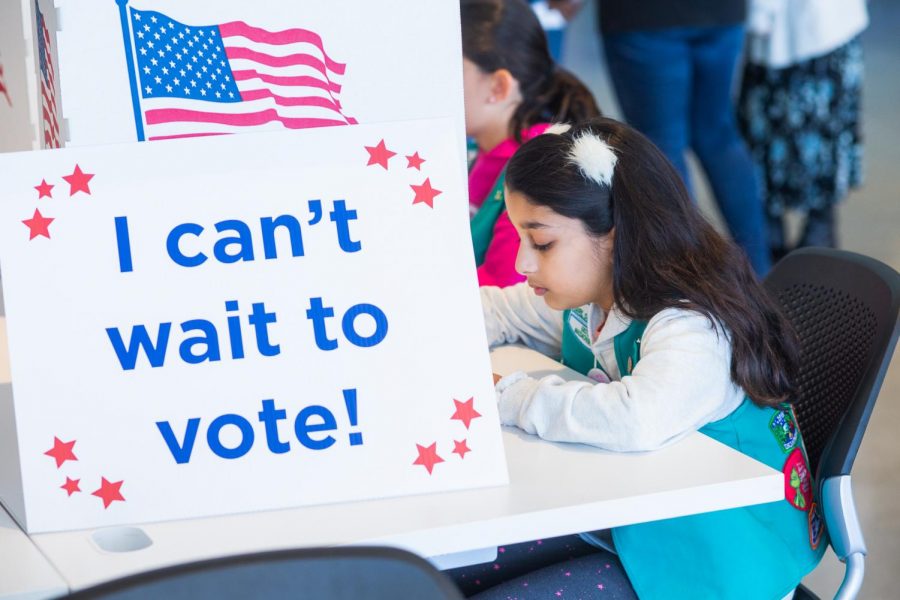 Despite the calls from the media and our politicians, it seems that our youngest voters may just be joining the single largest category of voter- the nonvoter- in dangerously high numbers.

These are the findings of the Knight Foundation’s 100 Million Project, a study that sought to survey and better understand the 43% of eligible voters in America who are classified as “nonvoters” because they consistently abstain from the electoral process.

While the study’s broad findings are crucial to understanding why our government and electoral system are viewed with such distrust and resentment, what the 100 Million Project uncovered about the youngest voters in America may  be the most pressing of all of the project’s findings.

The trend of younger voters being less engaged in the electoral process is highlighted by data collected on those between the ages of 18-24, the “emerging electorate.” Out of those youngest eligible voters, 58% reported simply bumping into information instead of seeking it out, while 38% of them stated that they either didn’t follow current events closely, or simply didn’t follow current events at all.

In regards to their attitude towards politics, those between 18-24 reported the lowest average interest in politics out of either voters or nonvoters, tallying at 6.2/10, and also reported feeling that they did not have enough information on political candidates at a higher number than either the average of non-voters or active voters, with 38% of those between 18-24 saying they did not know enough about them.

Additionally, the 18-24 year olds signaled towards having both a more cynical and leftist perspective in politics, with a mere 19% pledging to vote for President Trump compared to the 41% who submitted that they would vote for the Democratic nominee, while also reporting a stronger distrust towards election results, the lowest opinion on higher voter participation out of those surveyed, as well as a stronger tendency to vote third party with a quarter of those between 18-24 saying that they would “vote for someone else” besides a Democrat or Republican

It means that we must once more search for hope. We must find a path forward which will make us feel proud to be American and have faith that our votes actually mean something.

This can’t be achieved by some politician’s empty rhetoric, partisan fear mongering or corporate ad telling us how much our vote means; it can only be achieved through decisive, compassionate and vigorous action.

From the New Deal to the New Frontier, and from the Moon Landing to the Great Society, our country has only truly been bound together when we have been offered a common, patriotic objective which inspires each and every one of us to have faith in each other as fellow Americans.

Unless we find hope and purpose then, well, there won’t exactly be much of a reason for anyone to vote.