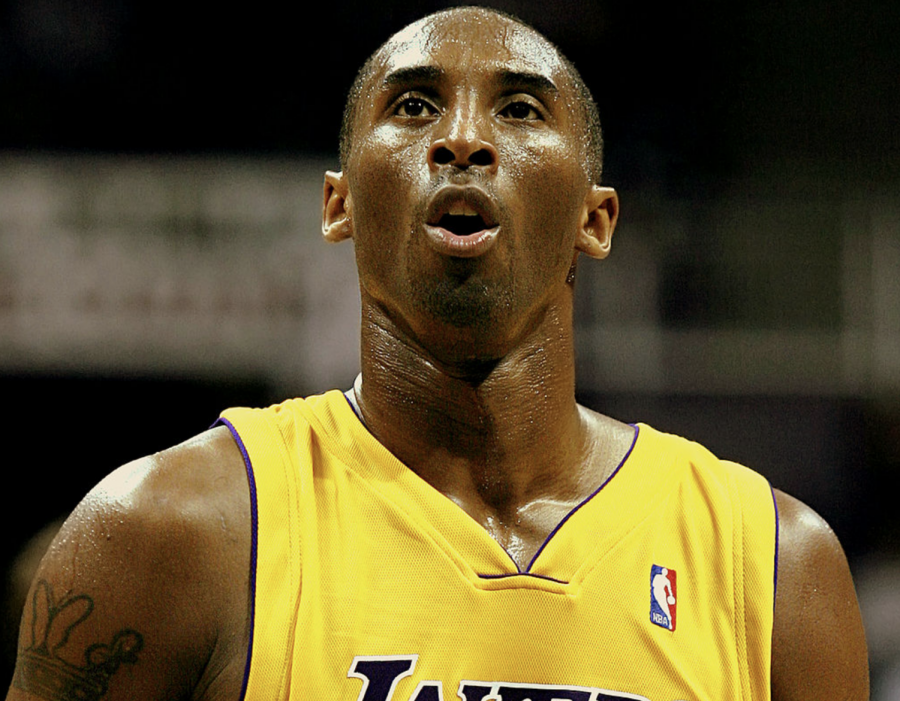 The clock ticked down.

#24 got the ball. He used a screen and faced a defender a few feet away, ready to contest his shot. He stepped up just inside the 3-point line and made the jump shot — putting his team up by 1 point with 31 seconds left.

This was Kobe Bryant in his last NBA game on April 13, 2016. He would finish the game with a whopping 60 points — a testament to how the “Black Mamba” left his all on the court night in and night out.

“There are not a lot of people like Kobe Bryant,” said freshman Matthew Godinich. “He gave his all in every single game he played, and he never took days off.”

After basketball, Bryant was starting to become a mentor to younger players, an Academy Award-winning filmmaker, and a coach to his basketball-driven daughter, Gianna. But on Sunday, Jan. 26, Kobe, Gianna, and seven others died in a helicopter crash in Calabasas, California. The news sent shock waves not only in the sports world but all across the globe. And his impact was felt among students at Kinkaid.

“He was my favorite player that I watched as a kid and grew up admiring,” said sophomore Spenser Wood. “I try to emulate his characteristics in my life.”

Although Bryant was said to be in his prime during current high school students’ early childhood, many students connect some of their earliest memories to Bryant’s legacy.

“Dating back to my kindergarten class, I still remember my classmates crumpling up a piece of paper, fading away, and shooting the paper into a trash can, all while yelling ‘Kobe’,” junior Justin Kioumehr said.

“His death was deeply saddening, and at such a young age. I pray for his family” freshman Danny Gilbane said.