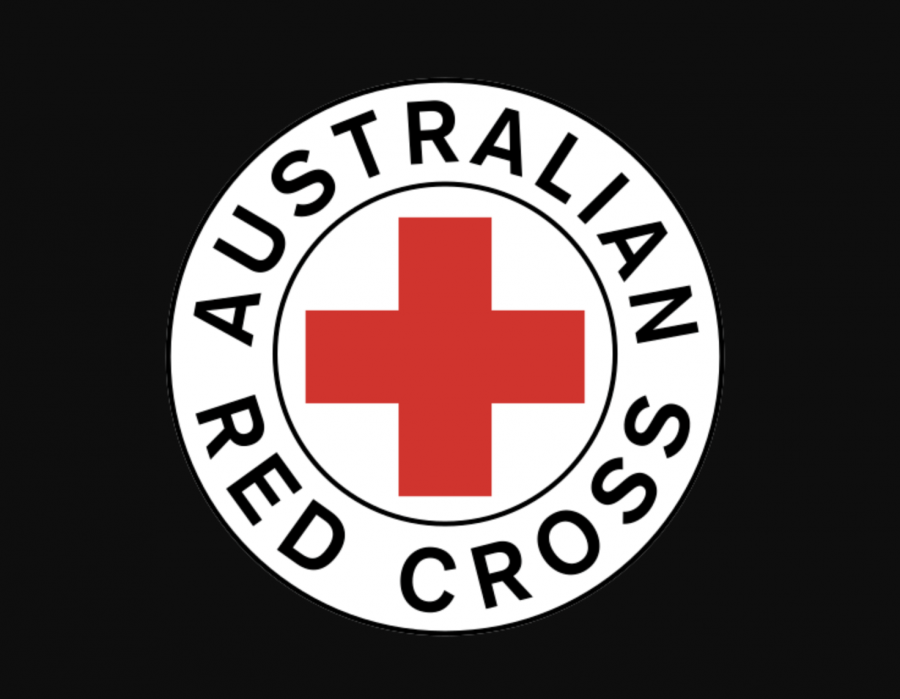 Courtesy of the Australian Red Cross

The Australian Red Cross has been receiving thousands of donations from around the world to aid people devastated by bushfires that have been burning since September.

One girl. One lemonade stand. One goal.

And thousands of miles away, one devastated country is burning.

Mia Price, a freshman, wants to make a difference as Australia continues to face wildfires that have burned an estimated 25 million acres of the country’s brush since September, according to Business Insider Australia.

Price plans to sell different flavors of lemonade in environmentally-friendly cups and give the proceeds to the Australian Red Cross to aid those affected by the bushfires.

“I am very passionate about the environment and the Australian wildfires are very popular in the news right now,” Price said. “The fires are affecting people, animals and wildlife, and I know that a lot of people love animals and hate to see all of the hurt koalas and kangaroos.”

On Jan. 12, the Australian Red Cross tweeted that it had received $15 million in emergency cash grants.

“Schoolchildren are saving up their pocket money and donating it. Workplaces are collecting hundreds of thousands from staff contributions. People all over the world are using their ingenuity, influence and platforms to rally support for Australians,” the Australian Red Cross stated in an article on its website at www.redcross.org.

In the same way that schoolchildren and others are giving money for donations to Australia, Price said she is planning “to raise funds for the Australian Red Cross to help them provide medical care to those injured and training sessions for volunteers.”

“…But I would also like to raise awareness of the fires and the climate change that helped spread them,” she said.

Price’s homemade lemonade will cost $3 per cup, but the price drops to $2 if buyers bring their own reusable bottle or re-use a cup. She plans to sell regular lemonade, strawberry lemonade and blackberry lemonade, using nothing but lemons, sugar, water and fresh berries.

“I have a huge Meyer lemonade tree in my backyard and I have a lot of extra lemons that would probably go to waste. I also love lemonade and it is pretty easy to make in large quantities at home,” she said.

The lemonade stand will be set up on the patio outside the Commons during the Upper School lunch and after school from 2:30 to 3:45, Tuesday, Jan. 21 and Wednesday, Jan. 22.