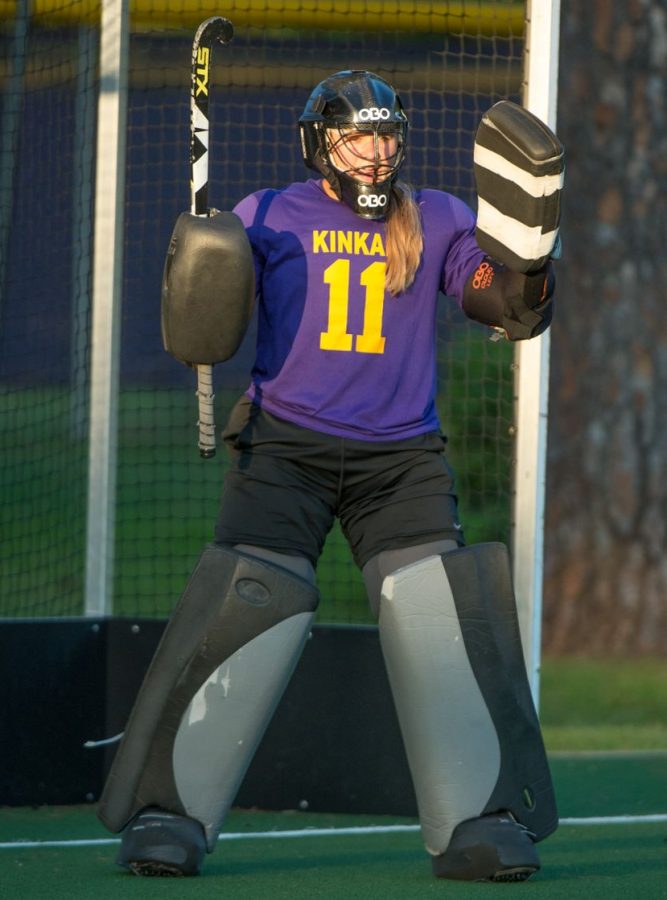 The Falcon Spotlight, which features athletes chosen by teammates, debuted this fall.

Seven Kinkaid athletes were selected by their teammates for their athletic ability but also their display of leadership, selflessness, positivity, and work ethic in games, practice and school.

“This award will give the team members who go above and beyond a bit of recognition,”  said Skubisz, president of the Student Athletic Advisory Committee. SAAC was the committee that initiated the Falcon Spotlight recognition.

“It meant a lot that my teammates chose me. Honestly, I don’t know if I deserve this. Sure, I worked hard but honestly so does everyone,” said senior Michael Camp. “I think future athletes will be equally as grateful because of the strong connection it has to your team.”

As this award becomes established, it will be a great way for future teams to recognize their teammates.