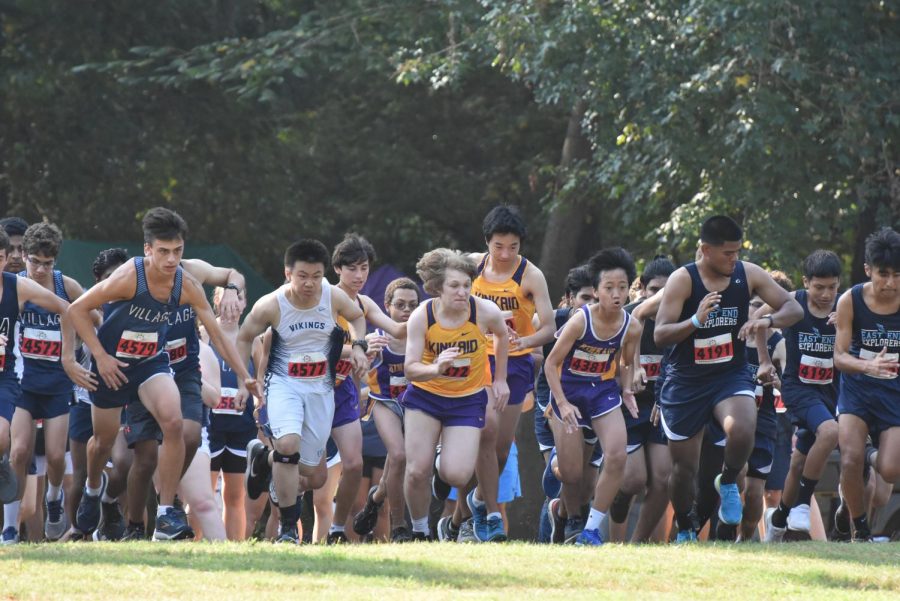 Five out of six fall sports teams are participating in SPC play from Thursday to Saturday.

After a play-in game against Fort Worth Country Day, Kinkaid boys volleyball will play the top overall team in Trinity Valley. If they win that game, they move to the semifinals, two games away from a championship. A loss in either game moves them to a top finish of ninth and fifth, respectively. All games are at Awty International School in Houston, Texas.

Boys cross country and girls cross country both compete on Saturday morning in the Cypress-Tomball area. At Spring Creek Park, the girls plan on replicating their success with the second-ranked SPC runner in sophomore Kevriana Scott. Boys run their race after the girls, trying to do better than their eighth-place finish at South Zone.

Second-ranked Kinkaid field hockey gets a bye into the second round, where they play the winner of the Greenhill-Houston Christian. Their first game is at 10 am on Friday at Kinkaid. While the semifinals are Friday afternoon at St. John’s, if Kinkaid wants to replicate the successes of last year, they will have to win their championship game at Kinkaid.

The last SPC game of the fall semester is football’s title matchup against Episcopal, a rematch of the last three years.