Alumnus runs to fix a ‘broken’ system in D.C. 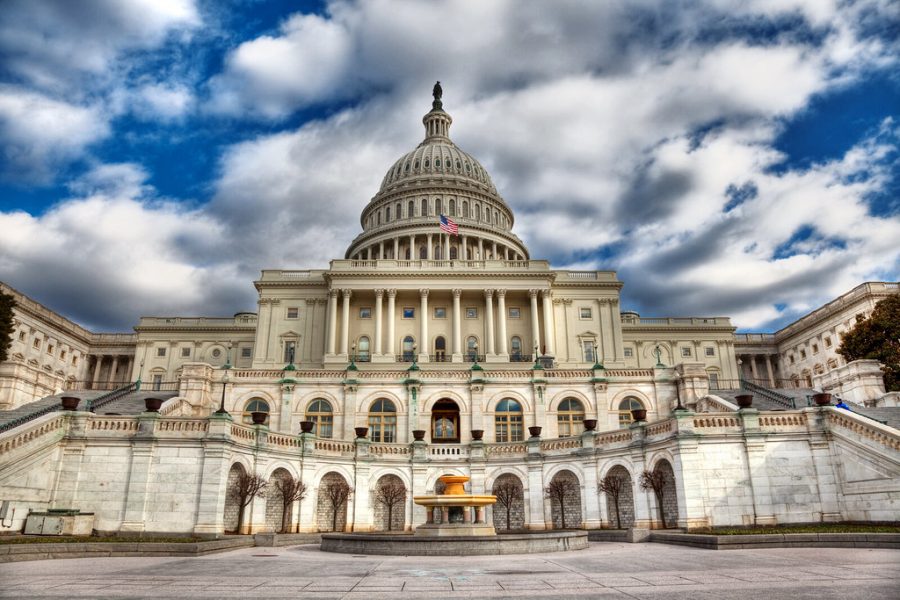 Mr. Litton, a Kinkaid alumnus who graduated in 1988, has been campaigning for more than a year in an attempt to win over a gerrymandered district that historically leans Republican.

His father is a Republican and his mother is a Democrat; in his youth, Mr. Litton interned for former President George H.W. Bush; and he has supported both Democratic and Republican candidates in the past.

Having grown up in a home in which the dinner table was graced with heated political discussions, Mr. Litton said he truly has the ability to understand and respect both political parties.

“I always say don’t get furious, get curious,” he said.

This race is being referred to by The Economist as one of the 20 “toss-up” races in the country.

Running against Mr. Litton is former Navy Seal Mr. Dan Crenshaw. Though they are like-minded on some issues, they disagree on topics such as immigration, climate change, abortion and gun rights.

Mr. Litton does not support the building of a wall on the southern U.S. border; however, he said the country needs to increase border security with more officers on the ground.

“I don’t think any person is illegal. Every person is deserving of love and respect. Period. It doesn’t matter where they are born,” he said. “I don’t look at immigration as a red and blue issue. I look at it as a red, white and blue issue.”

Mr. Litton supports universal background checks on guns, but does not want to infringe in the Second Amendment.

“I support the Second Amendment,” he said. “I don’t want to take anyone’s guns away, but I don’t think an 18 year old should be able to purchase a gun that can shoot up to 600 rounds a minute.”

However, unlike Mr. Litton, Mr. Crenshaw has voiced his undying advocacy for the 10th Amendment and the idea of federalism. He believes the power should be taken out of Washington and put back into the hands of the people.

Also in line with each candidates political parties, with regard to abortion, Mr. Crenshaw is anti-abortion and Mr. Litton supports abortion rights.

The predicted vote share in this race, as of Oct. 25, has Republicans with 51 percent of the votes and Democrats with 45 percent.

Mr. Litton said he is striving to become an independent voice for the country and the district.

Mr. Litton decided to run for office because he saw how “broken” Washington seems to be and how nothing seems to be getting done.

He said our country has become so bipartisan that it feels as though Americans are working against each other: both sides, Republican and Democrat.

“We have got to quit talking about these false manufactured controversies and start working on stuff that matters,” Mr. Litton said.

He advised Kinkaid students to vote, get involved and volunteer.

“I would also tell students they should really consider running for office. We need people to step up,” he said, adding that Kinkaid provided him with a sense of community and experience in how personal involvement can make a difference.

The line between political parties is unyielding, now more than ever. Followers of both parties are criticizing the extremes of the other and rejecting common ground.

Every person is entitled to an opinion, but Mr. Litton urges all Kinkaid students and people around the globe to “be thoughtful and listen to all sides.”