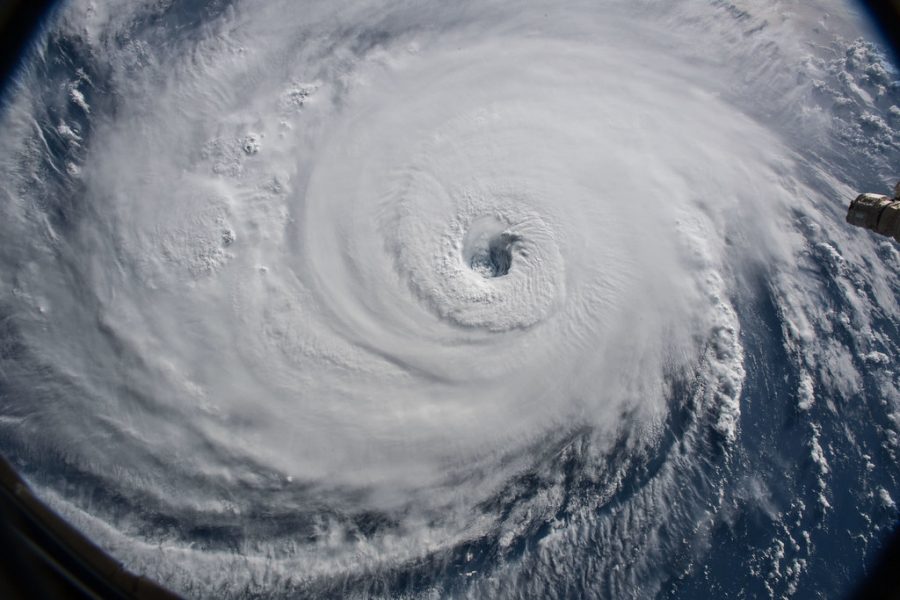 As many of you may recall, Hurricane Harvey seized the cover of The Falcon’s first issue about 365 days ago. It’s been precisely one year since Houston’s streets started draining, churches opened, people hoped.

I think a quote from one of my favorite childhood books, “A Christmas Carol” by Charles Dickens, adequately describes my sentiments: “Reflect upon your present blessings of which every man has many not on your past misfortunes, of which all men have some”

The hurricane caused about $160 billion in damage, according to AccuWeather for Time Magazine.  Sixty-three lives were lost. More than 130,000 homes were destroyed. But its toll cannot be determined by the number ofn the people impacted or the effects of  long-term environmental degradation.

Hurricane Harvey was, of course, a time of hardship and struggle, but what is most memorable are the actions people took in our community to support one another and to support our city. With hundreds of shelters and thousands of volunteers, we should not look back on the catastrophic event and think damage or destruction, but rather hope, unity, and impact.

So as you read, reflect on how Harvey changed Houston, Kinkaid and you – for the better.