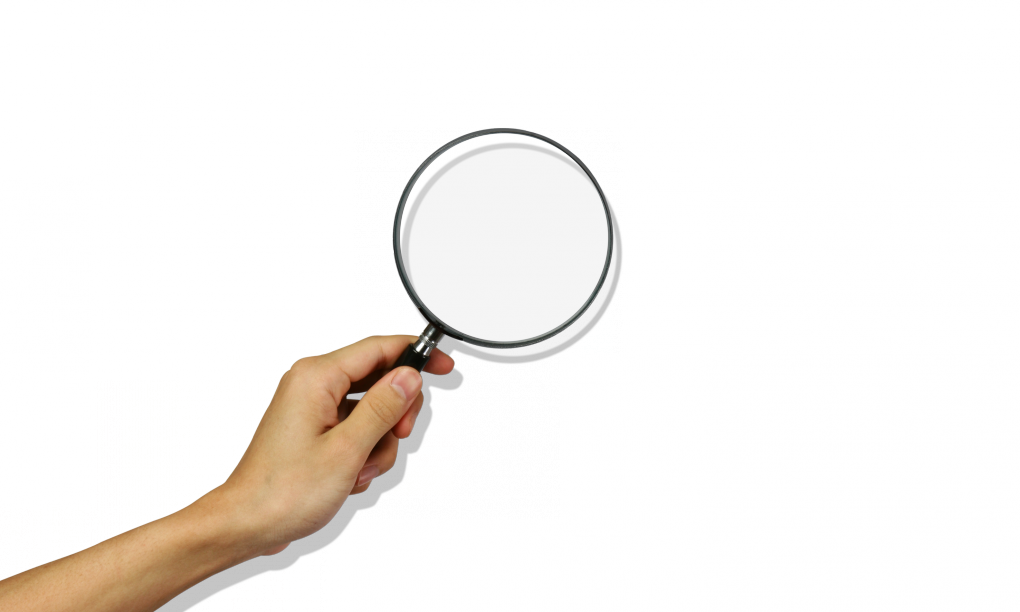 Three Upper School teachers on the lookout for their missing items that mysteriously disappeared over the summer.

A pink and purple turtle hand-knit with love. A metallic electric kettle that alleviated student stress with just a cup of tea. Two red tricycles that are used at every Kinkaid pep rally.

Over the summer, these three items mysteriously disappeared from the Kinkaid campus.

Dr. Clayton said the tea kettle tradition started when she asked her students how she can help to reduce their stress, and they suggested drinking tea during their roundtable discussions about the labs. “It was their little comfort zone,” Dr. Clayton said. “I was able to do a little something to make them feel good.”

Dr. Clayton realized the kettle was missing when she was arranging her room a couple of weeks before the start of school. She said her first thought was that someone rearranged the rooms while they were cleaning up, and she began to search the room in places that she wouldn’t normally look.

Fortunately, an act of kindness led to the tea kettle being found.

Someone stored the tea kettle carefully in one of the top shelves of the closets in her room where it would not be damaged, Dr. Clayton said. She said the random act of kindness was a “really nice gesture” and was grateful to the unknown person for their compassion.

Another case of missing items also happened in August when two red tricycles vanished from the area around the Student Center before the start of school. The tricycles are integral to the success of our pep rallies and they represent irreplaceable memories in the Mechler Gym, said Jennifer Kehler, Student Life Coordinator and the owner of the red tricycles.

During the construction of the Student Center, Ms. Kehler said her “eclectic” stuff was packed up in boxes in the senior hallway. Two days before school started, they went missing.

Ms. Kehler jokingly said her initial reaction to her tricycles’ disappearance was that someone kidnapped the tricycles and was holding them hostage.

Ms. Kehler sent an all points bulletin to the Upper School Faculty and received a response from the Athletic Department. She gives credit to two heroes, David Holm, Director of Athletics, and Jessica Hawkes, Upper School History Teacher, for retrieving the irreplaceable tricycles.

Ms. Kehler says items disappear from her possession “on a somewhat regular basis.” However, Ms. Kehler said that nothing has ever been this much of a scare like the disappearance of the tricycles.

Sadly, this next story doesn’t have a happy ending.

On the weekend before the start of school, a small hand-knitted pink and purple turtle belonging to Michael Vischak, Upper School Math Teacher, disappeared. Mr. Vishak said he has a history of collecting little trinkets and knick-knacks, like programs of all the spring musicals, that he associates with his former students.

The little missing turtle is another example of a sentimental memento associated with two of Mr. Vischak’s former students. It is also special to him, he says, because it was his first time practicing knitting.

Mr. Vischak said he most likely didn’t pack up his class supplies during the summer transition, and the tiny turtle got lost in the fray. To search for his lost turtle, he said he “checked the same drawer three times,” and looked in all the nooks and crannies in his classroom.

However, Mr. Vischak says he still has hope that the tiny turtle will be found.

“I would just like it to see it come home,” said Mr. Vischak.