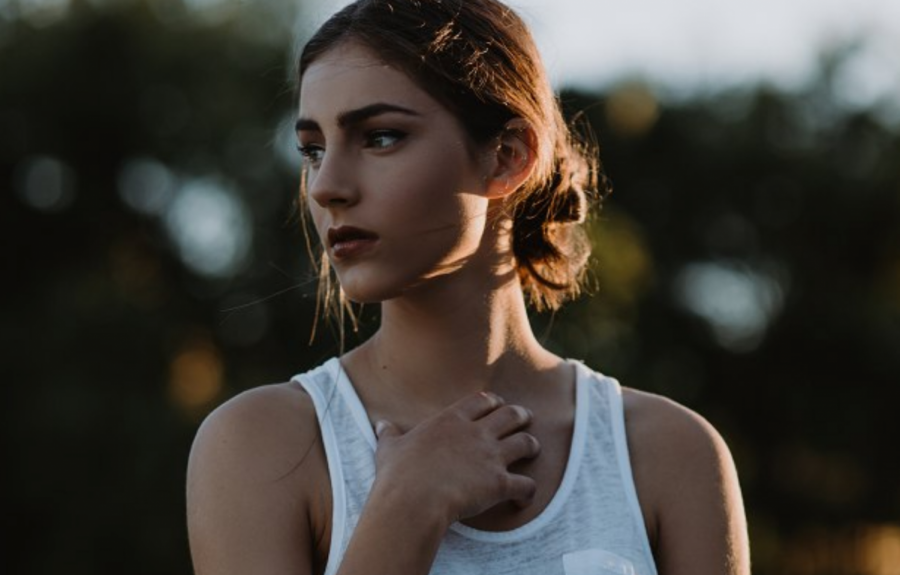 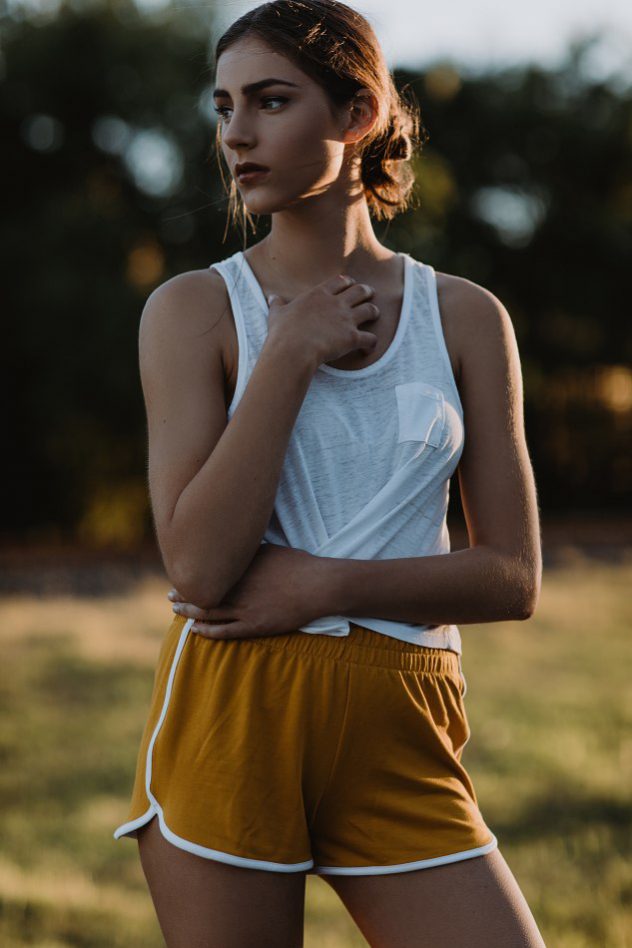 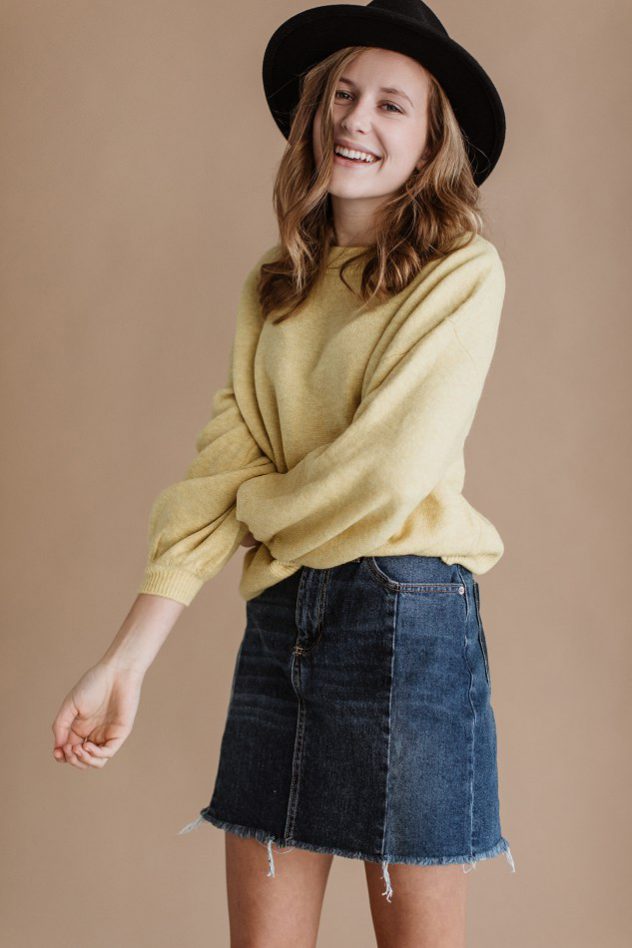 Model Courtney Magelssen (10) shared her experience in learning to control both worlds.

Scouted in a Tom Ford shop in River Oaks nearly two years ago, Magelssen said she has “always been super tall,” but it was not until she turned 14 that she decided to pursue a career in modeling. Later that year, Magelssen signed with the Neal Hamil Agency, a distinguished Texas agency based in Houston.

Lilly Butcher (10) is another student signed with the Neal Hamil Agency. Butcher jumped onto the modeling train a few years after she had been scouted at a concert in 2014. In January 2017, her older sister Madeline (12) encouraged her to pursue it and “try something new, and if it didn’t work [she] could stop,” but she has not regretted the decision.

Participating in various shoots and walking a runway in New York show helped Butcher break out of her shell. She said she’s grown so used to posing in front of strangers that she doesn’t get as nervous in class presentations or discussions and her face doesn’t get as “tomato red” as it did before when she “was very shy in front of the class and could barely answer a question.”

Magelssen also learned how to build her confidence as she continued her career.

Typically when models’ careers advance, they attend an online high school and model full time. However, that is not the case for Magelssen or Butcher.

Balancing a typical school day with the inconsistent work hours of modeling can be tricky and they have figured out a system. Most of the shows they attended happen around lunch time or in the mornings.

To maintain her hectic schedule, Magelssen said she uses her sick days to miss school for modeling and makes sure she gets ahead in her school work. She considers modeling a serious job, which can sometimes bring up obstacles when it comes to makeup work and scheduling missed days.

For Butcher, it is hard to prioritize one over the other.

“I’m going to continue my academics, but if I had a significant opportunity in modeling, I would prioritize modeling,” she said.

Like Magelssen, she will use her sick days for a job when she needs to but will still prioritize school assessments like tests and projects. Butcher sees her career as a chance to network to establish connections while she has the opportunity.

As minors, both girls face obstacles that are different from models who are 18 and older. For instance, sometimes non-local brands will not reach out to girls who are still in school because it is harder to work around their schedule than a model who is full time.

When talking about the future of the industry and where the girls see their careers going, both mentioned that there is no way to predict what could happen because the modeling industry is constantly evolving.

Magelssen said she takes her career pretty seriously and is currently pursuing some agencies in New York City.

“I would be open to really anything if it seemed promising or it would be a successful career for me,” Magelssen said. She has had the opportunity to walk in shows with Oscar de la Renta and Loro Piana pieces, and hopes that later she will be able to sign internationally and model in some of the most fashion-renowned cities.

Entering an industry that is commonly promoted through media can raise myths and rumors about models. For one, despite popular belief, casting shows or shoots is not based solely on appearance. People may think being serious is vital to being a model, but it is important to have an engaging and confident personality.

“A company does not want to book a boring or shy model that is hard to work with,” Butcher said.

Those who are more engaging and enthusiastic are more likely to be picked over someone who is more moody. Models also have to be flexible and open minded because they have little say in what they wear. Another misconception is that modeling is easy. Photoshoot schedules range from two hours to two days and “can be pretty draining because you don’t really have breaks,” Butcher said.

The experience however, is not only to establish a career but also to create long-lasting relationships.

“I’ve met a lot of really close friends through it,” Magelssen said. “You can meet a lot of interesting people,” said Butcher. “I once worked with this girl who only spoke Portuguese, but we were able to communicate over Google Translate.”

Butcher said that while though it’s not a cutthroat industry nor a walk in the park, making conversation and getting to know everyone from the photographer to the stylist to the makeup artist is what makes the job worthwhile.