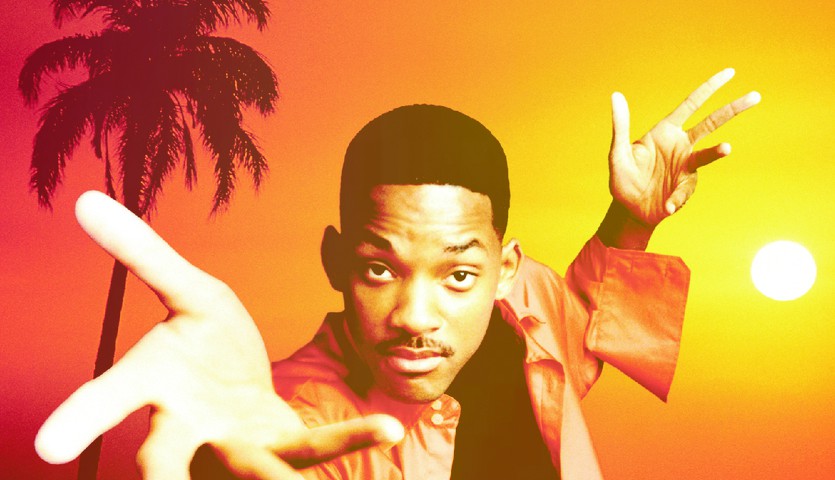 [dropcap]I [/dropcap] listen to a ton of music, and if there’s anything anyone knows about me, it’s that my taste in music includes a wide range of genres. I have a Spotify playlist for almost any mood you could possibly experience, from classic old-school country like Willie Nelson to rap including Schoolboy Q and Kendrick Lamar. Here are some of my top summer tunes, and as a bonus, a concert worth attending.

“Homegrown” by Zac Brown Band (2015). ZBB never fails to disappoint. Whenever I hear this song, I am reminded of how much I miss summer. I imagine myself surrounded by good friends and family sipping sweet tea and chillin’ on Lake Conroe under the burning Texas sun. Any song off of their new album, “Jekyll + Hyde,” is a great addition to any summer country playlist.

“Attica ‘71” by Olivver the Kid (2014). If you are one of my friends, you have definitely heard this song multiple times. I cannot stress how much I love this song. When I first discovered it, it was the only song that I listened to for a two-week time period. This is a song that makes me feel “some type of way,” and is just a really sexy song that will never get old.

“Calling Out” by Penguin Prison (2014). This electro-pop song sounds like a throwback 80’s jam that makes me want to throw on some neon clothes and roller skate. I originally found it on the “Free on iTunes” list and was so glad that I came across it. Consider adding it to any “feel good” Spotify playlist that you might have.

“Runaway (U & I)” by Galantis (2014). This song makes me want to roll the windows in my car all the way down and turn the music all the way up. This is a weird-ish electronic song that I can’t help but bust a move to. Ever since Kate Hinnant (11) first played this song for me, I have deemed it one of my top summer jams.

“Know Yourself” by Drake (2015). Mary Labanowski (11) played this song an innumerable amount of times on the bus ride to SPC in Ft. Worth, yet the song never got old. All this song makes me want to do is turn up. In my opinion the beat and chorus are what makes this song so good. Even though Drake describes running through the 6 (AKA Toronto) in this song, I have to honor the man whose second favorite city is none other than H-Town.

“Good Directions” by Billy Currington (2007). I have loved this song since it first came out, but once I saw my man Billy play this song live at the Rodeo this year, it jumped back to a high spot on my favorite country songs list. When I hear the song, I imagine driving through the middle-of-nowhere-Texas in a pickup truck and jamming to some country music.

“Island in the Sun” by Weezer (2001). This song is the ultimate chill summer jam. The perfect setting to play this song in would be in Galveston, watching the sunset. Hopefully Weezer will be playing this song at Summerfest!

“Miami” by Will Smith (1997). When Neil Kumar (12) played this song on the way to a tennis match a few weeks ago, I was instantly reminded of how much I love it. “Miami” was the summer anthem between my freshman and sophomore year; it’s a classic throwback song that never fails to put a smile on my face. The song makes me want to be sipping on a frosty pink lemonade on a beach in Florida.

“Wonderwall” by Oasis (1995). Chances are if you have attended sleep-away camp anywhere at any time in your life, you have for sure heard this song over a hundred times. I am guilty of being that annoying kid with the guitar at camp playing this song over and over again beside the campfire. And no matter how many times I played it, there was always people jamming and singing along. It brings back memories of camp and the great friends that I made there.

Concerts:
At the Cynthia Woods Mitchell Pavilion, go see rapper J Cole on August 21. From promising to buy his mom’s house that was once foreclosed on, to dedicating a song to the late Michael Brown, Cole raps about more than just pulling women and spending money. At his concert, look forward to hearing songs off of his newest album “Forest Hills Drive” (which has been on repeat in my car since its debut) and classics that you should be ashamed if you don’t already know, like “Work Out,” and “Nobody’s Perfect.”

If you are a fan of country music, the Kenny Chesney, Jake Owen, and Chase Rice concert on May 22 at BBVA Compass Stadium is the perfect concert for you. Kenny Chesney sings summer hits such as “No Shoes, No Shirt, No Problems,” and “Summertime.” Jake Owen and Chase Rice are sure to add to the feel-good summer vibe by singing some of their best song like “Barefoot Blue Jean Night” and “Do it Like This,” respectively. Also, Chase Rice isn’t the worst thing to look at for the duration of a concert.