It’s smart to put the smartphone down 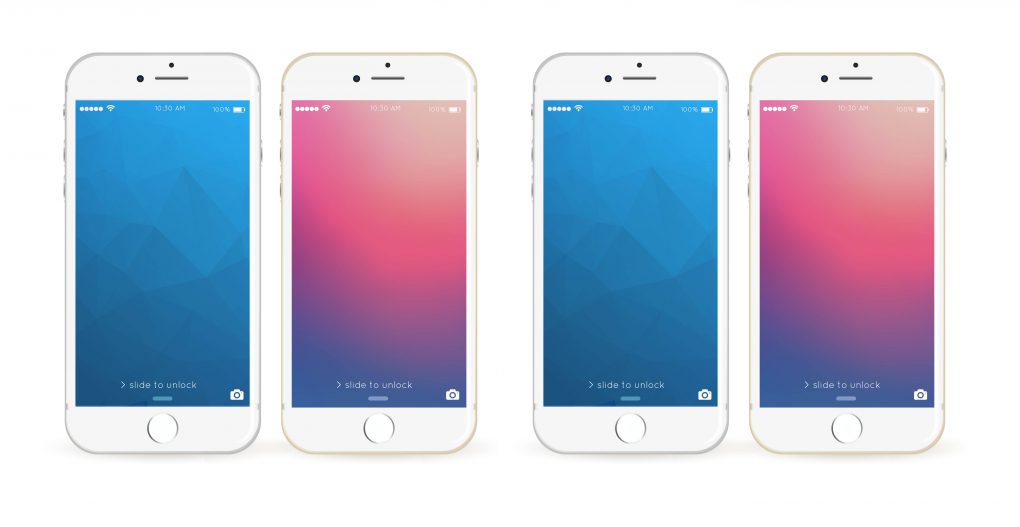 I enjoy texting and browsing social medias, just like many other kids, teenagers, and adults. And although I spend a lot of time on my phone, I have come to the realization that smartphones are truly hurting the moral fabric of our society.

Our smartphones create a great deal of negative repercussions, and the pros do not outweigh the cons. My realization came in the most tragic way possible: my 15-year-old cousin was walking across a crosswalk when struck, and killed by a teenager who was texting and driving. This has led me to fear and dread not only the physical consequences of having a smartphone, but also the emotional and mental impacts that come with this device.

Over a decade ago and before the time of smartphones, kids spent their time playing outside, not worrying about who was where, and not concerning themselves with the amount of likes they got on their Instagram post or what their friends were doing on their Snapchat Stories. But in 2007, things began to rapidly change. Apple released their brand-new product, the iPhone, jumpstarting the worldwide phenomenon of smartphones. Ever since, our smartphones have given us all great opportunities to capture life’s greatest moments, play games, explore the world, and even reconnect with lost friends.

Our smartphones are becoming a burden to our society. According to CBS, in 2013, texting and driving accident rates and deaths surpassed drinking and driving, making it the leading cause of car accidents. Our constant need to check our phones and answer a text or phone call is what is killing on average 3,500 people each year, and the number is on the rise despite more cities instilling laws banning texting and driving.

Still, so many people continue to text and drive despite these alarming facts. Never would I have thought that such a small action like finishing a text while driving could have affected my life so greatly. Something most of us perceive to be miniscule as sending a text, unfortunately can have such a permanent negative effect.

Smartphones teach us to be “connected” with people all the time, and as a result, texting and driving accident rates have skyrocketed. Texting and driving is a reckless and irresponsible mistake that can be easily avoided.

Not only does using Smartphones improperly cost lives, it also inhibits real-world relationships. Our phones actually disconnect us from the world around us. In spite of our smartphones supposedly connecting us to the world, we are genuinely distancing ourselves from what matters because they are not increasing personal, meaningful interactions. Walking into class every day, I see most people are on their phones scrolling through Instagram or replying to their Snapchats; they are not talking to their peers.

Nancy Colier, a physiotherapist explains in her book “The Power of Off,” that “…it’s connections to other human beings—real-life connections, not digital ones—that nourish us and make us feel like we count. Our presence, our full attention is the most important thing we can give each other. Digital communications don’t result in deeper connections, in feeling loved and supported.”

Smartphones create these irrevocable emotional and physical impacts as well as mental effects. The mental consequences that our phones bring upon us are causing damage to our mental well-being. Phones are becoming addicting because when someone get a text or a like on Instagram, their brain gets a spike of dopamine throughout their body, which makes them feel good because they know that someone is thinking about them. Dopamine is also the neurotransmitter involved with drugs, smoking, and alcohol; therefore, it is very addictive.

I’m not blaming our phones for all the mental diseases that have come about. However, my question is: why is an addiction to our smartphone socially acceptable, whereas any other addiction is treated as a disease? Nomophobia is defined by Merriam-Webster‘s Dictionary as “[the] fear of being without access to a working cell phone.” It is arguable that the word “phobia” is misused because missing and needing phones could be more of a disorder rather than a fear.

Colier said, “Without open spaces and downtime, the nervous system never shuts down—it’s in constant fight-or-flight mode . . . we’re wired and tired all the time. Even computers reboot, but we’re not doing it.”

In response to Marley Orange’s iPhone article in the previous issue, she cited a study in which no connection had been made between anxiety and depression to our smartphones; however, that was aiming for “young people who used smartphones simply to ‘escape boredom’ or for entertainment.” Moreover, the researchers in this study found “heavier technology use was tied to greater risk for anxiety and depression, particularly among those using the devices as a ‘security blanket’ to avoid dealing with unpleasant experiences or feelings.” Therefore, there was a connection found between anxiety and depression to young adults who used their phones as a “security blanket” rather than simply for entertainment.

At the University of Maryland, teenagers participated in the “World Unplugged Project.” In this project, college students around the globe were challenged to be “unplugged” from their phones for 24 hours, and in the ten developed countries studied, a “clear majority” of the teenagers felt distress without their phone, causing them to feel lonely and depressed. Many of the teenagers experienced anxiety, not knowing what their friends and family were doing and described their day as simply “a blue one,” saying that they felt “dead” throughout the day.

If the majority of students in the study felt like this, and the endless studies which link anxiety, depression, and other mental diseases to smartphones are accurate, I cannot help but think we are addicted to our smartphones because we struggle to limit our time spent with them.

We probably won’t know the true effects of smartphones until decades later, but I believe that our smartphones are slowly picking away at our society. We are becoming so comfortable with this fake reality in which we communicate and post as if our life is a perfect fairytale. We have lost a great deal of our ability to converse face-to-face in just the past ten years, and it has become socially acceptable to be on our phones all the time; some even bring their phone in the shower or bath with a waterproof case. MIT sociologist Sherry Turkle has spent the last 20 years studying the impacts of technology on how we behave in groups and alone. In her study, she said, “If you put a cell phone into a social interaction, it does two things: First, it decreases the quality of what you talk about, because you talk about things where you wouldn’t mind being interrupted, which makes sense, and, secondly, it decreases the empathic connection that people feel toward each other.”

Despite the fact our smartphones offer us the benefit of endless information and tools, is it worth losing our ability to personally interact with the outside world?

We must face reality and realize our phones are addictive, and if our society does not become aware that our smartphones are doing more harm than good, then who knows what our society will look like in 10 years?