Austin bombings debated as act of terrorism or hate crime 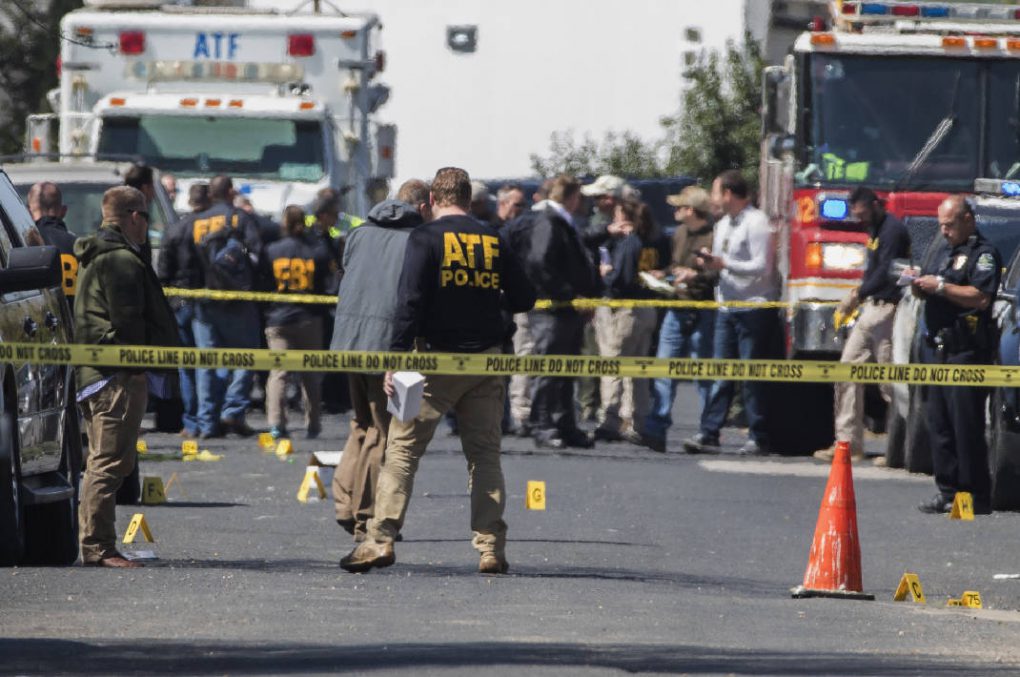 Mark Anthony Conditts, the 23-year-old bomber from just outside Austin, Texas set off five bombs during a span of three weeks, killing two and injuring four others, then promptly blew himself up. It sounds reminiscent of recent events. For example, the Las Vegas shooter Stephen Paddock who, after killing 58 people at a Jason Aldean concert, shot himself before the authorities got to him. Also, the bomber who attacked the Manchester Arena in 2017, Salman Ramadan Abedi, also killed himself by his own bomb.

With each attacks like this happening around the world with increasing frequency, each beg the question whether or not they were acts of terrorism. So, what does it actually mean to label something an act of terrorism? The first definition that comes up when Googling terrorism is “the unlawful use of violence and intimidation, especially against civilians, in the pursuit of political aims.” The F.B.I. defines terrorists as “individuals and/or groups inspired by or associated with primarily U.S.-based movements that espouse extremist ideologies of a political, religious, social, racial, or environmental nature.” When it comes to the Austin bombings, differing views and definitions of terrorism lead people to argue whether or not the series of bombings qualify as such. With no universally held definition of terrorism, it is hard to definitely classify these acts.

In Conditts’ confession, he never mentioned anything about terrorism, or even about hate. Austin police chief Brian Manley said that the confession was “the outcry of a very challenged young man talking about challenges in his personal life that led him to this point.” The public had trouble with this statement, which lead listeners to believe they should feel empathy for the man. Whether or not empathy should be felt for Conditts, the confession shows no evidence that his actions were fueled by political purpose or ideology, but that doesn’t necessarily mean that Conditts was not backed by these things. It just means he did not mention them specifically.

So what makes Conditts different from a serial killer? Serial killers commit a series of murders with oftentimes no apparent motive or reason. He seems to fit this description, so is that what he should be called?

The Austin American-Statesman, an major Austin newspaper, does label Conditts as a terrorist, writing, “There is no mistaking the fear these attacks inflicted on an entire city. That makes this terrorism.” There is no doubt that he terrorized the city, but is that enough to label him a terrorist?

Many people believe that Conditts would have been labeled a terrorist had he been a person of color. They believe that because he was white he received more empathy and was thought of as a troubled man as opposed to a terrorist.

“As a country, we need to be more aware that if you are killing people for a political or ideological purpose, regardless of what the perpetrator looks like, they have to be thought of as terrorists” said Victor Asal, a professor and a director of the Project on Violent Conflict at the University of Albany.

While there is no known motive for the bombings, the possibility of one leaves the public unsure of how to truly define the acts, leaving continued debate and speculation on the topic that is not likely to be resolved anytime in the near future.