Blaming technology is not the answer 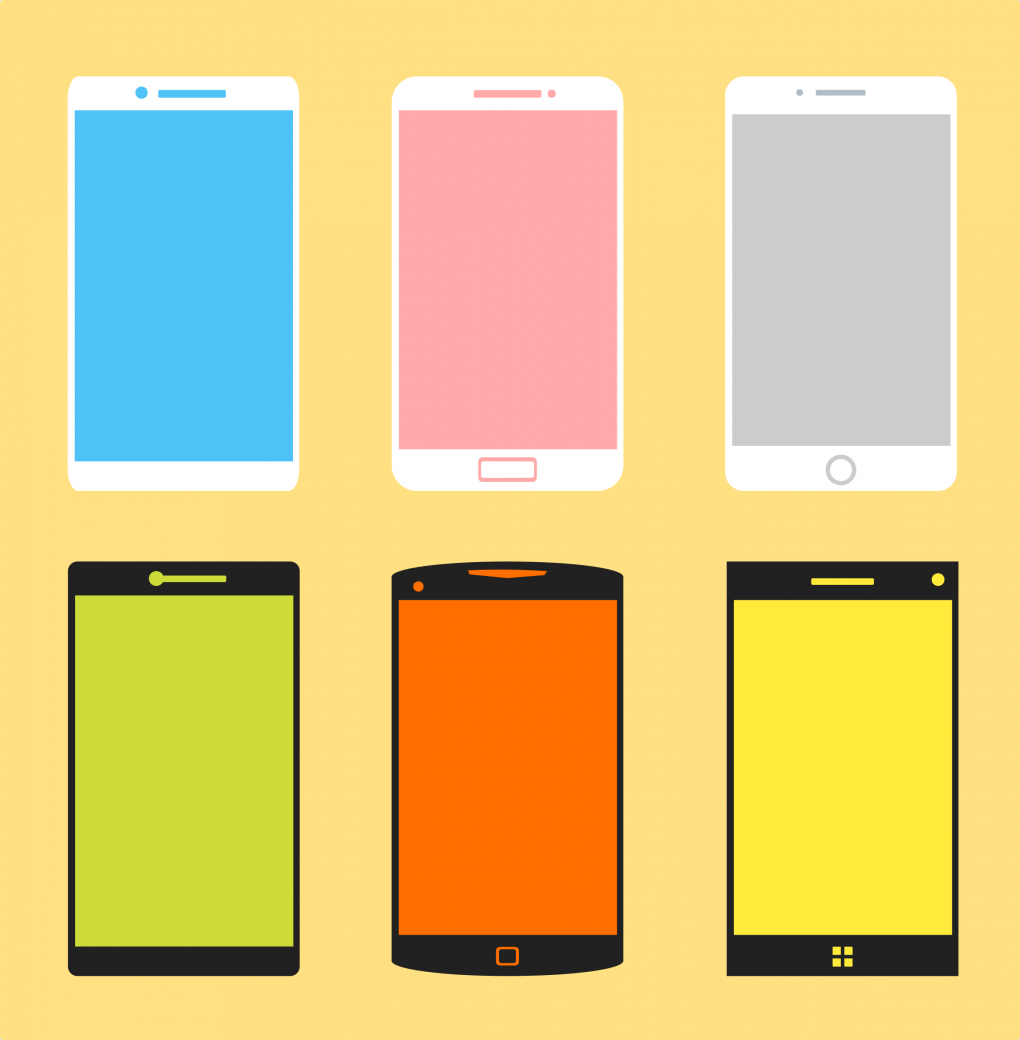 Within the past 10 years, “the number of American children and teenagers admitted to children’s hospitals for reporting suicidal thoughts has more than doubled,” according to The Economist. A study from the journal Pediatrics says that the number of teens affected by major depressive episodes skyrocketed in 2011. “Anxiety disorders constitute the most prevalent mental health problem around the globe, afflicting millions of people,” according to the University of Prince Edward Island. Researchers at John Hopkins University Bloomberg School of Public Health found that between 2005 and 2014, rates of depression in teens soared.

In all of these studies, one common thread is that they all continue to speculate that the rise of technology is a cause and placing the blame of problems that Generation Z and Millenials face on smartphones. Society is ignoring possible root causes  of serious issues.

After extensive tests on over 300 college students, researchers at the University of Illinois at Urbana-Champaign failed to palpably connect cell phones and mental health issues. The purpose of this study was to associate smartphones and anxiety, yet they were unable to make the connection. “Risk [of anxiety] was not elevated, among young people who used smartphones simply for entertainment… Nor were the devices themselves found to cause mental health problems,” wrote HealthDay reporter Alan Mozes.

It’s time to take a look at other potential reasons depression in teens is mounting.

It is no surprise that many teens today are facing mental health issues, considering the current state of the world, and of everyday life for teenagers. The National Center for Education Statistics’ researchers concluded that course schedules of high school students have become increasingly rigorous, meaning school is becoming harder and more stressful.

Another burden is the increasingly divisive nature that is our political reality. Some students no longer feel safe at school after another heinous school shooter has struck. To make matters worse, many don’t feel heard. Many teens, including those affected by school shootings, have expressed issues with the current state of our nation regarding gun control, and our president has responded by proposing a plan for arming teachers, and adding more guns to the equation.

The uncertainty of what will happen to our country and our world could be responsible for the spike in anxiety and depression.

Teenagers must still cope with the burdens of being a teenager, in addition to the progressively alienating outside issues in the world. Teenagers are still simply that; they are still dealing with hormones and peer pressure, and their minds are still developing as they learn the difference between right and wrong, and adding the pressure of school  and worrying about the issues of the world can be overwhelming. Many teens feel powerless not only against the deepening cracks in their own personal lives, but in the infrastructure of our nation.

Society is only beginning to understand through research what the implications and influences of these new technologies are. No one can blame all of their problems on technology. Most people can’t begin to comprehend the extremely complex and intricate devices that are in front of them. Pointing fingers at what people don’t understand feels easier than making a real effort to create change. Whether it be to relieve students’ stress or to relieve the toxicity in our political climate, people would still be making themselves vulnerable in the process.

Either way change is needed to impact teens lives for the better as they navigate their winding road to adulthood.

There is no singular cause for mental health issues. Yet, society can’t continue making claims against smartphones with little concrete evidence or substance. It is possible that anxiety and depression have always plagued the world, but diagnoses are simply on the rise. Technology and social media is likely a factor, but accusing smartphones as the root cause is simply ignorant.