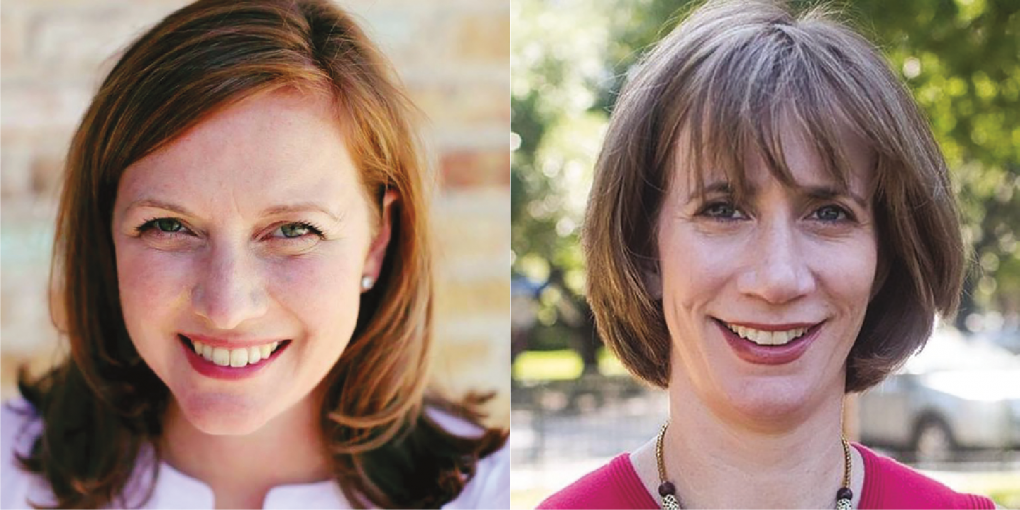 After an exhausting and highly competitive race, two candidates out of the seven, Ms. Lizzie Pannill Fletcher and Ms. Laura Moser, have emerged victorious in the first round of voting in the Democratic primary for the Seventh Congressional District.

Both women were on the cover of TIME Magazine for a piece about women running for office after the Trump election, and both are St. John’s alumni.

Like Ms. Moser’s husband, Arun Chaudhary, who is a political operative and Former President Barack Obama’s videographer, Ms. Moser herself has become politically active. Originally a freelance writer, she entered the political sphere in a major way when she started Daily Action, a calling service that makes it easy for users to call their representative.  Her service gained hundreds of thousands of followers especially after the Trump election. Given this experience, her campaign for Congress unsurprisingly had a strong grassroots movement.

In the days leading up to the March Election Day, Ms. Moser made national headlines when the Democratic Congressional Campaign Committee (DCCC) released damning opposition research on her just as early voting began, fearing that she was too progressive to win the historically Republican district. The DCCC claimed that she was a “Washington insider” who hated Texas and that she used an abnormally high amount of campaign funds to pay her husband’s company in DC. However, the DCCC’s strategy backfired, instead giving more publicity to Ms. Moser and energizing voters, who were resentful at what they saw as outsiders meddling in the election.

Ms. Fletcher, a corporate lawyer and a candidate endorsed by the political action group Emily’s List as well as the Houston Chronicle (along with another candidate, Dr. Jason Westin), garnered the most votes in the first round of voting. The Young Liberals Club hosted her as a guest on Feb. 22 where she did a Q&A session with students.

Although the controversy has since slipped under the radar, early in the election season, a major Texas union, the AFL-CIO, spoke out against Ms. Fletcher. They claimed that her law firm, AZA law, were overly aggressive in attacking a primarily immigrant union of janitors when representing a commercial cleaning company, claiming that the lawsuit was an “anti-union and anti-immigrant circus.” Ms. Fletcher, a partner in the firm, released a statement saying that she was not involved in the case and that not all lawyers agree with one another.

The runoff between Ms. Fletcher and Ms. Moser will be on May 22, and one of them will face the incumbent Congressman John Culberson, who won the Republican primary in a landslide against Edward Ziegler. Although it has been red for more than 50 years, Democrats are hopeful to flip it blue as Hillary Clinton won this district, counting on the so-called “Blue Wave” of Democratic turnout after the Trump election.