Baseball Field to a Prison Cell: 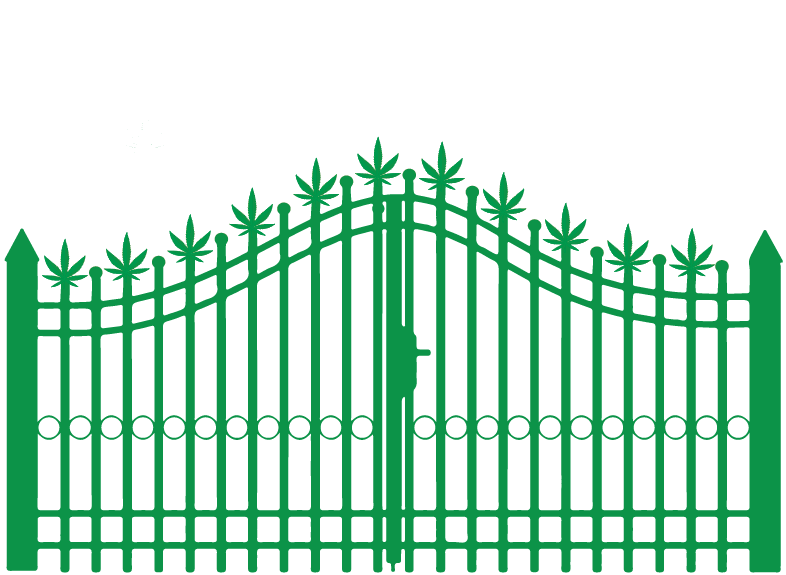 Sitting in the middle of a baseball field on a Friday night with 10 of his closest friends, one of them turns to him and hands him a rolled up piece of cigarette-looking paper and says, “It’s just one time, come on.” My brother’s mind starts racing. He had always been told that addiction runs in our family, but he sits there and thinks, “I won’t get addicted, I don’t fit the stereotype for an addict: I am not uneducated, I have two parents that love me, I go to a good school and live in a good part of town.” He grabs the blunt. At age 15, my brother never would have believed that this one night would affect his future, ultimately landing him in prison multiple times for possession of narcotics and other crimes that he committed under the powerful influence of opioids.

From an outsider’s perspective, addiction seems simple. Most Americans believe that addicts fit a stereotype and all addicts experience the same cycle. Addiction is the opposite of simple; it is one of the most perplexing ideas to understand. In fact, drug addiction is actually classified as a chronic disease.

Most people fall into addiction in the form of seemingly innocent voluntary decisions that lead to an egregious habit. People who are more vulnerable to drug-taking are simply more likely to start with available substances such as marijuana, tobacco, or alcohol. Their subsequent social interactions with others who use drugs increases their chances of trying other drugs.

Research shows that drug addiction has three ultimate sources: biology, environment, and development. The biology behind addiction has to do with the genes that a person is born with. A child could be born with active additive genes whereas the rest of his siblings have the recessive additive gene. The second component, environment, is simply who a person surrounds themselves with, which is not always family. My brother and I grew up in the same household, but he chose to surround himself with negative influences that encouraged him to make life-changing decisions. The third component, development, is the idea that if you start using drugs when your mind is still developing, then the possibility of addiction will increase.

According to The New York Times op-ed writer Robert L. Dupont, “Most heroin users initiated their drug use early in their teens, usually beginning with alcohol and marijuana.” In 2014, seven million United States citizens were recorded to have fallen into the extreme illness of addiction. Most wonder, “why is this?

Once a person is addicted, their mind may never be the same. An individual’s mind, especially adolescents, goes through tremendous changes when they begin to consume drugs and feel the “high” sensation. In an adolescents mind that it still developing, this early exposure to an excess of cannabinoids decreases later reaction to dopamine which could cause severe depression or anxiety. My brother transformed into a completely different person when he was using.

According to neurosurgeon and Kinkaid parent Dr. Peyman Pakzaban, “If someone smokes two joints a week, they spend four to five days with a significant memory impairment, long after the high has worn off. This means that one will not be operating at their full academic potential” for almost the entire school week.

The cannabinoid tetrahydrocannabinol, or THC, is the chemical compound in marijuana that is responsible for the high. Receptors for cannabinoids in the brain which cause THC to have a drastic effect. Anandamide, a neuromodulator molecule that helps maintain the correct amount of other neurotransmitters like dopamine,  looks very similar to THC when entering the body; therefore, as my brother inhaled the THC in his first blunt, his neuro receptors confused THC for anandamide, throwing the neurotransmitters in the brain into chaos. The flood of THC coming into the brain causes the “reward circuit” to be flooded with dopamine as soon as usage begins, and dopamine causes the brain to forget how to make the correct decisions and what they need to do because the mind is filled with pleasure and content. His decision-making in that moment became impaired almost immediately. Long-term use causes change in the brain’s chemical makeup. This in turn affects the ability to learn, judge, make decisions, experience stress, and remember. Natural behaviors, such as simply feeling joyful, slowly decrease from normality as addicts continue using.

A few months ago, Dr. Peyman Pakzaban’s talked to the Kinkaid seniors about marijuana usage; students played a computerized memory game that showed them the impact that a single joint has on their memory. Through participating in this presentation, students saw that gradually as the mind begins to adapt to marijuana usage, the brain adjusts to make less dopamine so that the reward circuit needs more of that drug or a stronger drug to experience the same feeling. According to Dr. Lomax-Bream, marijuana use results in fewer cannabinoid receptors that are available for either naturally-created anandamide or even future marijuana high-inducing THC.

In contrast to the popular belief that marijuana is not an addictive drug, Dr. Lomax-Bream said, “Marijuana actually does have the ‘addictive’ quality associated with tolerance because over time one must use more of the drug to get the same high since fewer receptors are available for the overstimulating process that produces the high. It also means that the brain cannot make very good use of its own anandamides.”  This is the reason why people begin to use stronger and more harmful substances such as opioids.

A majority of heroin users have become addicted to or used marijuana before or while taking opiates, said Robert L. Dupont. Marijuana addicts are proven to be three times more likely to be addicted to heroin. With this in mind, marijuana would indeed be the gateway drug to ‘harder’ more life threatening drugs.

According to neurosurgeon Dr. Peyman Pakzaban, “The proponents of the gateway theory argue that most users of ‘hard’ drugs have used marijuana at some point in the spiral toward addiction. Their opponents argue that most marijuana users never go on to use or become dependent on hard drugs. Both groups are right and both are missing the point. Marijuana has detrimental effects in its own right and should be avoided because of the real harm that it does in itself and not because of the possibility that it might lead to the use of other drugs.”

From a clean, loving home and a warm bed to the wandering on lonely streets trying to find your way back to the bare, cold cement at The Star of Hope. Going from a family that is devoted to you to no one that you could even call a friend. A sheltered and pure mind that has now seen and experienced things that no one should. This is all because of one decision. One careless and innocent decision. What would the course of my brothers life looked like if he would have just said “no” at that baseball field on that Friday night?