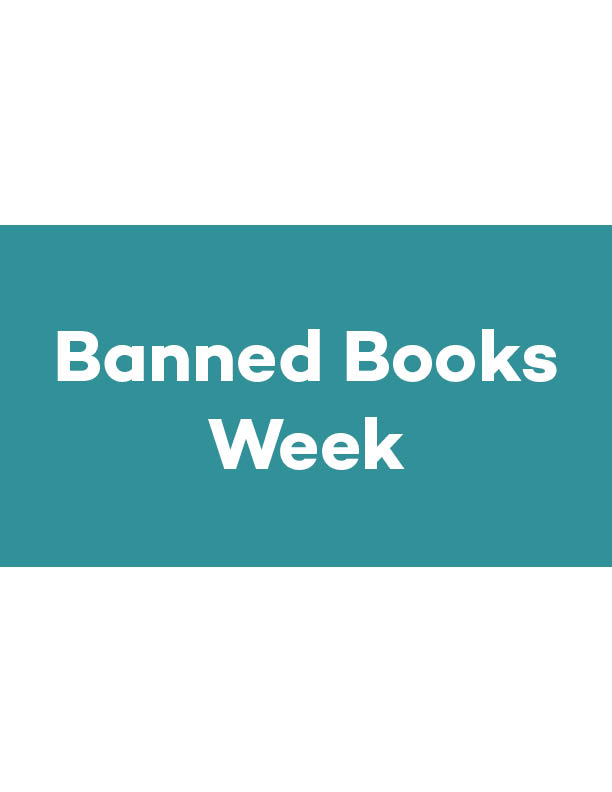 Banned Books Week, an annual celebration of the freedom to read, is taking place across the U.S. from Sept. 24-30 for its 35th year. Hundreds of complaints are made each year to remove certain books from libraries. Books including profanity, drug use, LGBT characters, offensive political viewpoints, and adult content are often subject to controversy. The host of this celebration, The Banned Books Week Coalition, condemn the challenging and removal of books and highlight the First Amendment and the rights of readers and authors.

Kinkaid currently teaches fourteen of the most highly-criticized books since 1996. Popular books amongst Kinkaid students that have been banned include John Green’s Looking For Alaska, Stephen Chbosky’s The Perks of Being a Wallflower, and J.K. Rowling’s Harry Potter series.

“I teach banned books like ‘The Things They Carried’ because I believe that no idea is ‘dangerous’ if we are willing to look at it through a critical lens. What is often deemed controversial–profanity, sex, trauma–is part of what we encounter every day in life. To pretend it doesn’t exist or that we can’t handle it is to reject the wonders of the human mind, which has an enormous capacity for new, complex, and uncomfortable ideas.” – Dr. Jenny Howell

“I think it’s important for my students to read Kurt Vonnegut’s ‘Slaughterhouse-Five’ because it challenges conventional wisdom, specifically romanticized notions of war.  When we as readers confront war’s reality, we can empathize with the soldiers that face that reality and we can work to prevent future wars.  Groups that banned the novel claimed they did so because of its profanity.  I think they banned it because they feared that the novel would encourage students to think critically and ask questions about war, thereby challenging the status quo and their authority.  One of my goals as a teacher is to encourage and enable students to think for themselves, and ‘Slaughterhouse-Five’ helps readers do just that.” – Dr. Tara McDonald-Johnson