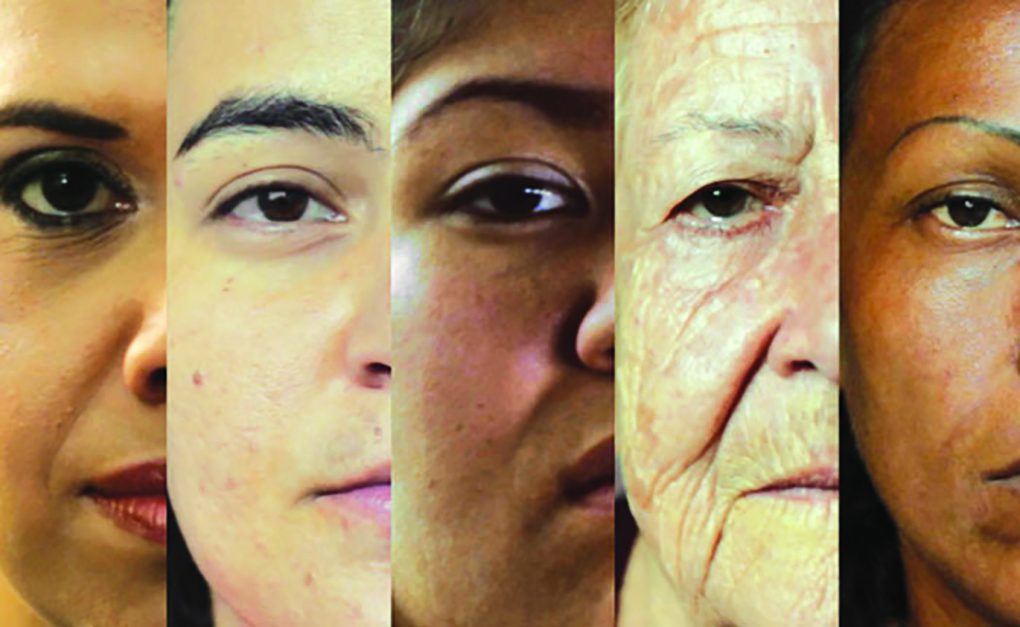 A woman crouches below a pile of split concrete, holding a child in tattered green blankets close to her chest. A dog meanders through the street, hunting for scraps of food. People rejoice when they hear the low rumble of a cargo-truck advancing to a store entrance; however, minutes after the new shipment arrives, the supermarket is desolate and only a small portion of the line is able to purchase exorbitantly priced milk, toilet paper, and diapers.

This is one of the many scenes displayed in Kinkaid Alumnus Pablo Henning (‘10) and French filmmaker Margarita Cardenas’s documentary, “Femmes de Chaos Vénézuélien” (“Women of the Venezuelan Crisis”), which Kinkaid screened on Monday, Nov. 7. The film, created through Henning’s non-profit, Saludos Connection, follows five Venezuelan women during the ongoing socioeconomic crisis in Venezuela.

Women, men, and children are forced to wait day after day to reach the front of the line in a supermarket for basic necessities, such as diapers or bread. “The country is destroyed,” Hennings said at the screening.

The crisis began in 2012 as a result of political corruption and turmoil, rapid inflation, and crime. “Caracas is currently the most violent city in the world,” Cardenas said. In 2016, Caracas had an astounding homicide rate of 91.9 homicides per 100,000 people, according to the OVV. To put this into perspective, America’s homicide rate in 2016 was 5 homicides per 100,000 people, according to the FBI.

The story of “Femmes de Chaos Vénézuélien” begins in a large Caracas Hospital, where nurse and mother, Kim, practices from 6 a.m. to the late afternoon. Kim works two jobs to support her two children and husband. “The price I pay for both jobs is not spending time with my children,” Kim said. Working as a female nurse, one of Kim’s struggles during the crisis is the lack of supplies at the hospitals. Where basic tools, such as Betadine for non-disposable syringes or surgical masks, are expected and abundant in the United States, Venezuela and other undeveloped countries face risks, such as infection, due to a lack of supplies. Kim tells the story of how a few weeks prior, she was forced to choose between two infants in need because she didn’t have sufficient supplies to tend to both. “It’s not even about priorities, we have nothing,” said a fellow colleague of Kim in the film.

The film switches to the perspective of Eva, an unemployed mother who is in the midst of making the difficult decision to leave her home and children in Venezuela in order to visit her father in Mexico. As Eva drives to the store, a new edict from the Venezuelan President, Nicholás Maduro, can be heard over the taxi radio; Maduro promises, “to fill the streets of the country with products,” although Cardenas later says, “The government is denying the crisis; [they] just don’t want to see what is going on.”

The third woman is María José, who works from home and discusses the now common black market for basic products. The camera pans to display rows and rows of diapers María José has stacked under her infant’s bed as she explains how it is now only possible to buy products in bulk, which only causes a surplus of unusable products for those in need.

Later, Luisa, a retired police officer, solemnly elucidates how her son, Rosmit, was framed with money under his mattress and was taken abruptly by the police. Every day, Luisa and her husband pray that Rosmit will come home.

The film finishes with the perspective of Olga, a middle-aged waitress. Olga narrates the heart-wrenching story of how when she was falling asleep next to her husband and two kids, she heard a knock on the door as multiple policemen forcefully opened the door, wrangled her teenage son to the edge of the bed, and shot him before realizing, “This isn’t the boy we were looking for.” Olga has a “thirst for justice,” which she explains her and many other Venezuelan women who have lost everything in the crisis share.

“The film is awareness… I started hearing about the crisis through social media, and knew I had to do something about it… At that moment, I made a decision to make this film,” Cardenas said. After months of international planning via-Skype, Cardenas said she and a well-protected crew spent five weeks in Venezuela to “show that people like Kim can do their job to help others.”

So, what can you do? According to Cardenas and Hennings, the “future [of Venezuela] is [getting] more and more complicated.” The number one thing others are capable of doing is donating. Donate books, donate supplies, donate money to credible charity organizations. To learn more about Henning’s non-profit, the crisis, or the film, visit @saludosconnection on Social Media and the “Femmes du Chaos” website. As Cardenas said, “We need help from democracy, help from people, help for our country.”