Rockets blast off to top of NBA 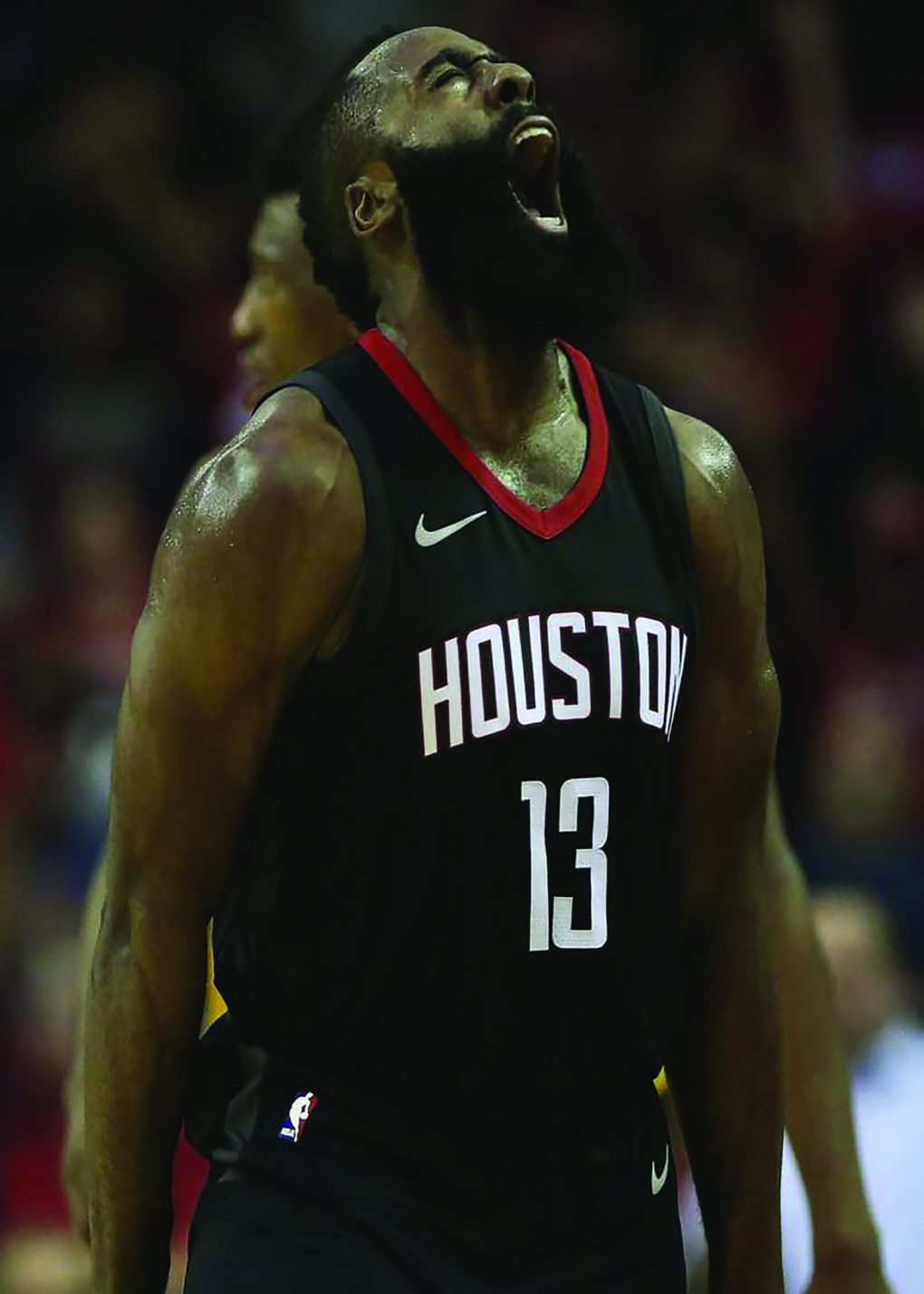 Coming into the 2017-18 NBA season, the Houston Rockets sought to be one of the most star-studded and powerful teams in the modern era of super teams throughout the NBA. The dynamic duo of Rockets superstar, James Harden, and new addition, nine-time All-Star Chris Paul, was irresistible on paper. However, Paul fell early in the season due to a bruised left knee, and questions arose about whether or not the team would be able to continue performing well without him, as they had done in the years before.

With Paul down, Harden answered the call in historic fashion. Two of the best performances of his career occurred within the period when Paul was out. On Nov. 5, in a game against the Utah Jazz, Harden assumed a heavy workload and proved absolutely spectacular without Paul. Harden scored a career-high of 56 points, seven out of eight coming from three-point range, with an overall field goal percentage of 76 percent. To add to his own scoring, Harden dished the ball to his teammates for 13 assists in the 137-110 rout of the Jazz. Harden’s mind-blowing performance placed him in company with Wilt Chamberlain as the only players in NBA history to score over 50 points with 10 or more assists, while shooting above 75 percent from the field. But, Harden wasn’t done just yet.

Enter the kings of the Eastern Conference, the Cleveland Cavaliers.  After three straight title appearances against the Golden State Warriors, Lebron James and Co. were not playing at their best. A losing streak of four games prior to the matchup with Houston was a complete stunner to not only the Cleveland organization, but to the entire league. How could a superteam with multiple All-Stars, three consecutive finals appearances, and one of the greatest players of all time have a losing record at any point during the season? Well, on this Nov. 9 matchup, that was the case (since then they have righted the ship, going 14-1 since the matchup and are third in the East). Although the Cavs were vulnerable, any team with Lebron James is a team to be feared.

Once again, Harden showed why he is one of the best players in the NBA, racking up a triple-double, scoring 35 points, pulling in 11 rebounds, and passing for 13 assists. Despite Harden’s brilliance on the score sheet, his large workload deemed him relatively ineffective in the last 10 minutes of the game, opening the door for the young center, Clint Capela, to rise to the occasion. Capela has been brilliant thus far and showed his growth as a player in this contest, being the only Rocket to score in the last 10 minutes of the game and finishing with 19 points, 13 rebounds, and four blocks.

Fast forward through victories over the Indiana Pacers and the Memphis Grizzlies, and a loss to the Toronto Raptors, the Rockets found themselves matched up with the Phoenix Suns featuring a healthy Chris Paul ready to take the floor. The effect of having Paul back was notable. The Rockets fired on all cylinders, scoring 90 points in just the first half, making 60 percent of their shots and matching the second most points scored in a half in NBA history. Harden scored 48 points, and Paul scored 10 points and passed for 10 assists in a limited effort to build him back up to a normal workload. Since Paul’s return on Nov. 16, the team has been unstoppable, with a perfect 10-0 record. Paul’s minutes have steadily increased along with his production, but not in the way you might think. Both Harden and Paul are still figuring out how to play together, but with one on the floor at a time, they are much more productive. Coach Mike D’Antoni has staggered Harden and Paul’s minutes, so when Harden needs a rest, Paul fills in for him. This matchup of Paul and Harden switching out to combat opponent’s second teams is the X-factor for the Rockets, yielding explosive results. Other players such as Capela, Trevor Ariza, Ryan Anderson, and new acquisition Luc Mbah a Moute, have provided quality minutes and lots of scoring to push the Rockets through mupltiple wins and the league’s best record of 22-4.