Stop telling women they are “too emotional” 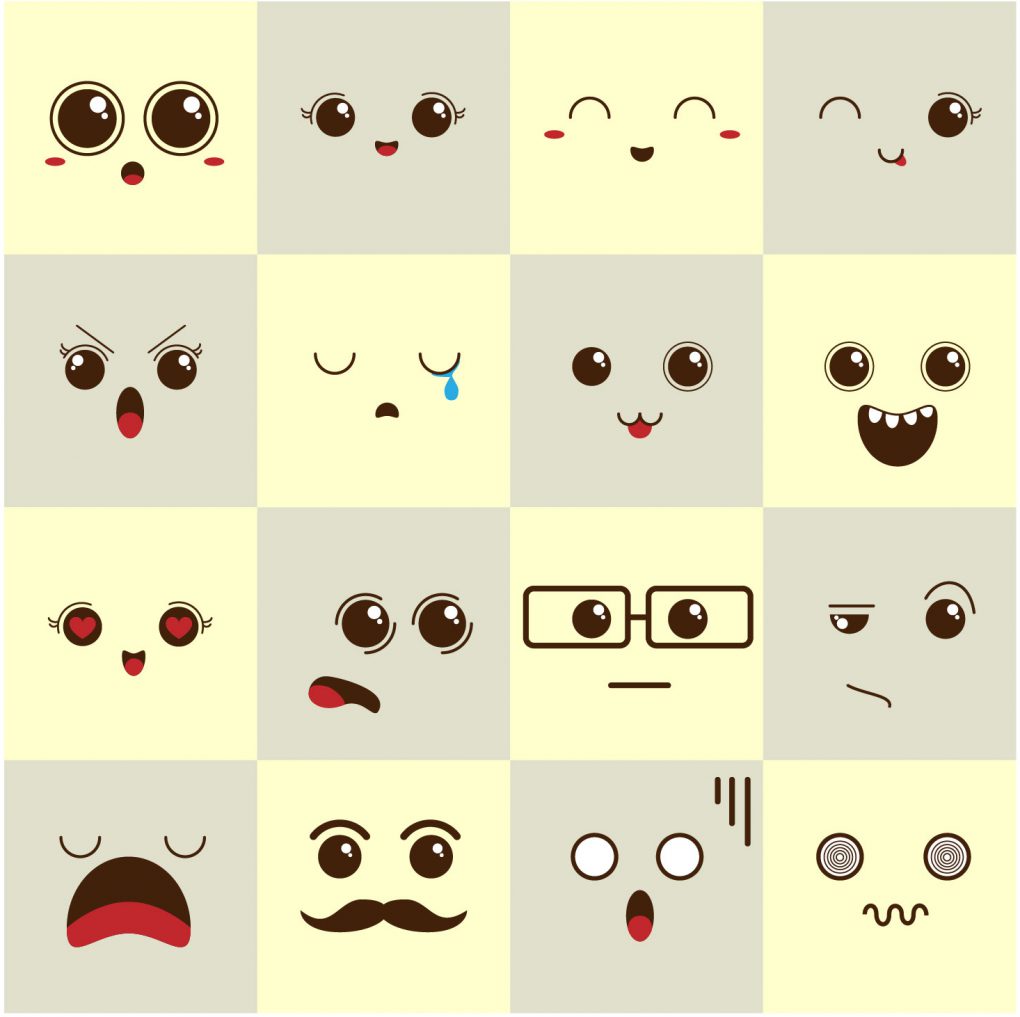 You want to stay away from the girl if she has “crazy eyes,” according to the TV show How I Met Your Mother.

Although less commonly seen today, the hysterical woman trope still pops up occasionally in television and cinema. Unfortunately, this stereotype creeps into reality as well. The issue stepped into the limelight during the 2016 presidential election.

“They call us sexist just because we are critical of Hillary Clinton and her health,” wrote a reader of the Sun Gazette in a letter-to-the-editor in Williamsport, PA. “What if that time of month comes and she is sick at the same time?”

“Not to be sexist but, I can’t vote for the leader of the free world to be a woman,” said rapper T.I.  in a radio interview in 2015. “Just because, every other position that exists, I think a woman could do well. But the president? It’s kinda like, I just know that women make rash decisions emotionally… I think you might be able to get the Lochness Monster elected before you could [get a woman elected].”

In an analysis of several studies, researchers found that as a result of biological and environmental influences, women and men are different emotionally. When faced with a problem, women are more likely to internalize it, blaming ourselves; as a result, women get depressed at twice the rate as men. Women are also more concerned with others’ emotions, and noticeably express emotions more often than men.

Still, none of these differences prove that women have more emotions than men. While women internalize, men externalize their issues, blaming other factors. Thus, men are more likely to act out and are incarcerated at a far higher rate than women.

However, the way women handle emotions has been devalued. We are dismissed as emotional, melodramatic, hysterical, and crazy. But the problem isn’t that women are more emotional than men. It’s that we think being emotional is a bad thing.

“Men tend to be uncomfortable with any emotions that makes them feel vulnerable,” said Dr. Laura Lomax-Bream, Upper School Counseling Psychologist. “And that’s because of our consistent messaging where we tell men over and over again that ‘the most important thing is for you is to be strong; the most important things is that you never show weakness.’”

“We’re making them feel like their normal, healthy emotions are a sign of weakness and are not appropriate for men in some way,” she said.

Suppressing and refusing to accept emotions can be harmful. “You will end up having more dysregulated behavior from trying to pretend that you were never [experiencing an emotion],” Dr. Lomax-Bream said.

“You can’t deal with a feeling you don’t acknowledge. But you can learn strategies to manage or regulate any emotion. We all have the whole range.”

We are dismissed as emotional, melodramatic, hysterical, and crazy. But the problems isn’t that women are more emotional than men. It’s that we think being emotional is a bad thing.

For example, women are often portrayed in the media as droning on and on about their feelings to their bored significant other. However, productively talking about emotions is helpful.

“Talk about your emotions in a way that is going to help you get a better sense of yourself and other people, moving towards a sense of something that gives you a little hope and a little bit of meaning and purpose,” Dr. Lomax-Bream said.

“I hope that we are able to have a community here where when a kid is having really strong emotions that there are people here they can talk to,” she said.

Whether that be a friend, family member, teacher, dean or Dr. Lomax-Bream herself, it is important to form these human connections. Emotions have the potential to make us more secure in ourselves, more compassionate, and more resilient, but only if we let them.