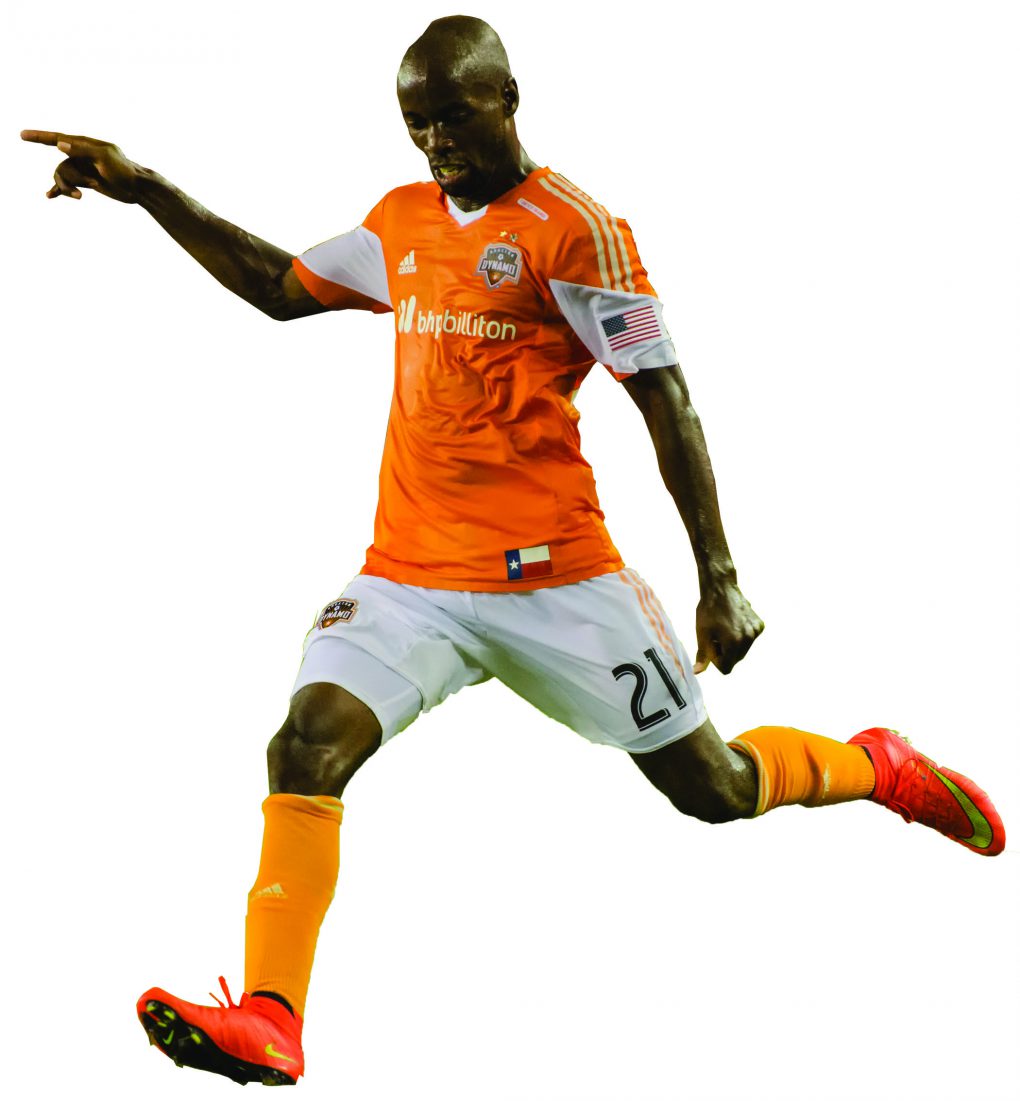 After dismantling Sporting Kansas FC and upsetting the Portland Timbers, the Dynamo’s loss to the Seattle Sounders was a disappointing ending to an amazing playoff run.

The Dynamo started off the season on fire with six wins, three losses, and a tie, but the team hit a cold streak throughout the months of July and August. The intensity picked up as the Dynamo risked missing the playoffs for the fourth straight year. However, they turned their season into an exciting one with multiple wins against Sporting Kansas FC at the end of the season, putting them ahead and ready for the playoffs.

After qualifying with a winning record, the Dynamo played at home against Sporting Kansas FC due to their better record. The first 90 minutes were filled with scoreless action, including numerous dangerous threats by Sporting Kansas that were thwarted by Dynamo goalkeeper Tyler Deric. Three minutes into extra time came the sole goal of the game by Alberth Elis, which was a swift finish off after a fantastic pass by Vicente Sanchez.

In the home-and-away games against the number one seed Portland Timbers, the Dynamo finished their home game 0-0, meaning that even a 1-1 tie in the away game would give them a victory. However, the Dynamo outdid this with a 2-1 victory in Portland, which included a 21-yard strike from team leader Mauro Manotas to defender Dylan Remick. Sadly for the Dynamo, their nine-game streak ended abruptly in the next game against the Seattle Sounders. Two goals – one early in the first half and one late in the game -all but gave the series to the Sounders. Not even goalkeeper Joe Willis could save the Dynamo, and despite a fantastic save off a penalty, he gave up two goals. To top off the defeat, the Dynamo lost to the Seattle Sounders in Seattle 3-0, which fully eliminated them from the playoffs.

On a rather good note, the Dynamo have potential for next year. While many credit defender  DaMarcus Beasley for leading the team, others credit the young players, who truly dominated. Forwards Erick Torres, Mauro Manotas, and Alberth Elis combined for 34 goals throughout the regular season and have massive potential, as only two were started on any given game. Additionally, a strong midfield, with growing star Alex, team captain Ricardo Clark, and veterans Boniek García and Andrew Wenger  combined for 19 assists. However, a weak defense has let up 48 goals, which puts them in sixth in terms of goals conceded, a statistic that is usually reserved for teams that miss the playoffs. The leaders on the team can make the Dynamo great next year, and Dynamo fans should remain hopeful for another championship run next year, when the Houston Dynamo will win.