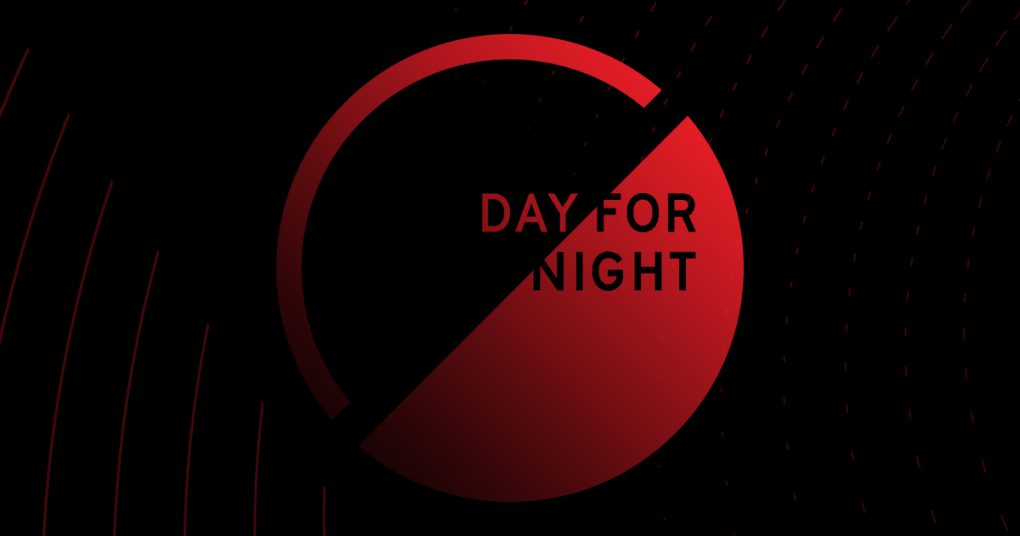 Normally, festivals do not feature industrial rock, contemporary R&B, and Deep House music, but the music festival Day for Night, on Dec. 15-17, which highlights major artists such as Cardi B, Cashmere Cat, and Solange, is at the forefront of the Houston music and art scene.

The creators of the event, Free Press Houston and the Work-Order agency from New York, hope to push past normal festival boundaries by not only integrating musicians of vastly different genres, but also including pieces of visual art and featured speakers. Free Press and Work-Order said that they want people to be entertained through more than just music; while walking from one concert to the next, the visual art enables people to be truly immersed in art at all times. The two main creators, Omar Afra and Kiffer Keegan, originally worked to help put on Free Press Summer Fest. Afra and Keegan said they wanted to create a festival that included both types of art, and since that is not specifically the aim of the Free Press Summer Fest they created Day for Night as an alternative.

This is the third year of the festival. Each year the festival features different artists and unique set designs. The 2015 festival was held in the areas around Silver Street Studios in the Washington Avenue. Arts District. Although getting through the many entry points and security was difficult, when festival goers finally stepped into the festival, they entered a whole new world.

Day for Night covered the floor of the areas around Silver Street Studios with colored carpets to juxtapose the area’s city surroundings. There were not many attendees, considering there were only two main headliners, Kendrick Lamar and New Orders, but the unique venue and layout of the festival increased attendance the following year.

The 2016 event was held at the Barbara Jordan Post Office at 401 Franklin Street, the same location of the upcoming 2017 festival . The Barbara Jordan Post Office at 401 Franklin Street has historical value, given that it was designed by the same architect who designed the Astrodome. This venue provides outdoor and indoor space, which helped interweave the visual art and the music during the 2016 festival. In addition, the lack of lighting and dark hallways that the venue provides makes the visual art shine. Travis Scott and Odesza were the two major headliners, and attracted more people than the previous year.

This year the festival is adding speakers. Tickets to the speeches are sold separately from the music and art tickets, and these include noteworthy individuals such as  Chelsea Manning and Lauren Mccarthy. The speakers are known for their strong voices and will add to Day for Night’s connection to different genres of media to produce a festival filled with music, visual art, and people that go against the fray.

Tickets for the two days of concerts range from $210 to $750 (depending on whether or not the ticket includes “VIP” benefits) and are available online on Day for Night’s website and Eventbrite.

The founder of the festival, Omar Afar, said online that he hopes the festival will continue to grow and wants to make the festival significantly longer and bigger. In a statement on the Day for Night website Afar said his “dynamic lineup represents just the beginning of an aggressive three-to-five-year plan to grow Day for Night into a multi-venue, five-day citywide event.”