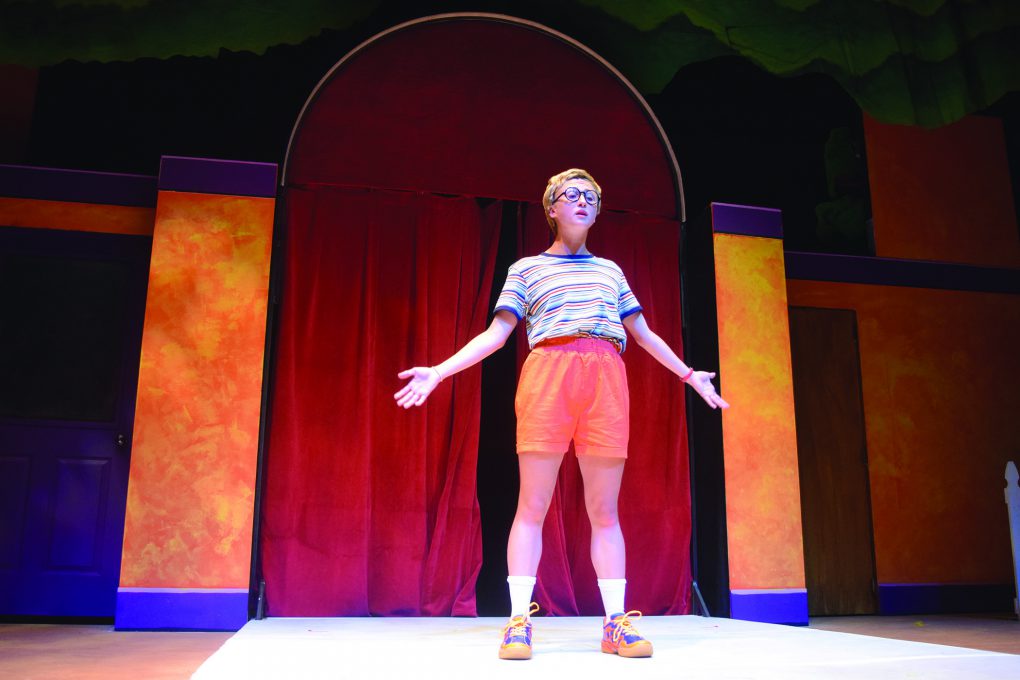 On Oct. 28 and 29, the Children’s Theatre program performed Flat Stanley in the Black Box Theatre. The musical tells the story of a boy, formally just, Stanley, who becomes known as “Flat Stanley” when a bulletin board falls on him in his sleep. In the morning, he discovers that he is 1-inch thick. Based on the children’s book, Flat Stanley, by Jeff Brown, The Adventures of Flat Stanley, Jr. tells the trials and tribulations of Stanley who learns how to embrace being flat. He discovers he can mail himself across the world and sets off on a journey filled with Hollywood agents, surfers, and even the Mona Lisa. The heartwarming story shows the many adventures of a boy with a major physical impairment. Flat Stanley Jr. makes the best out of his flatness and, in the end, he learns to be grateful for his unusual appearance.

The technical theatre class transformed the Black Box Theatre into Stanley’s bedroom, the streets of Hollywood, Honolulu, Hawaii, and even the Louvre in Paris, France. The intricate setting served the purpose of immersing the audience and the cast into the story.

The juniors and seniors in Children’s Theatre have spent hours memorizing lines, songs, and stage directions in their first semester. They practiced in and out of class, preparing for their fall performances. Most students in Children’s Theatre take the class because the rehearsal schedule is not quite as demanding as Theatre Company and the Upper School Musical in the spring, but still provides them with the opportunity to act and sing. The shows put together by Children’s Theatre are intended for children in Lower School, making it an exciting and light-hearted performing environment for the audience and the actors alike. The shows are intended to make the audience and performers feel like children again. The performances, filled with cheerful songs, goofy humor, and direct interactions with the audience, last anywhere from 50 minutes to an hour in order to keep the story-line short and entertaining for the younger crowd. The 5 to 10 year-old age group always thoroughly enjoys the performances put on by the high school students. In addition to the shows put on at Kinkaid, each cast also participates in an outreach show for children who do not attend Kinkaid. This year, students from KIPP Academy and Yellowstone Academy traveled to Kinkaid to enjoy the performance. The kids were excited for the show and had a great time watching and interacting with the characters.

There are two classes of Children’s Theatre (Periods F and G), and therefore two different casts. Seniors Jack Tower and Robert Shively led the show as Stanley in the play. The two boys did an excellent job at portraying the flat 10-year-old boy and putting smiles on the young audience’s faces.

“My biggest struggle with my character this year was probably memorizing the plethora of lines, especially being the lead role,” Shively said. “I don’t get nervous; I typically handle those things pretty well.”

Though Children’s Theatre is a less time-consuming alternative to Theatre Company, there is still a large time commitment to memorizing lines and rehearsing in order to ensure that the show goes smoothly.

Jack Tower also enjoyed seeing the show come together and getting to work and spend time with all of his new friends in the show. Tower and the rest of the cast were hugely satisfied with the result of all of their hard work and effort for the shows. Both the cast and the Lower School audience agree that the show was a major success. 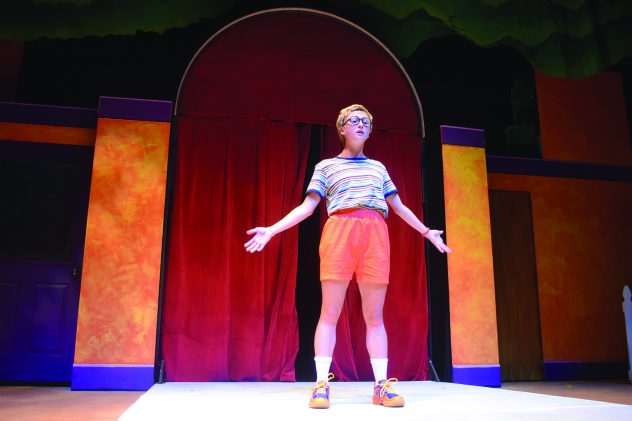