We need to reform our gun laws 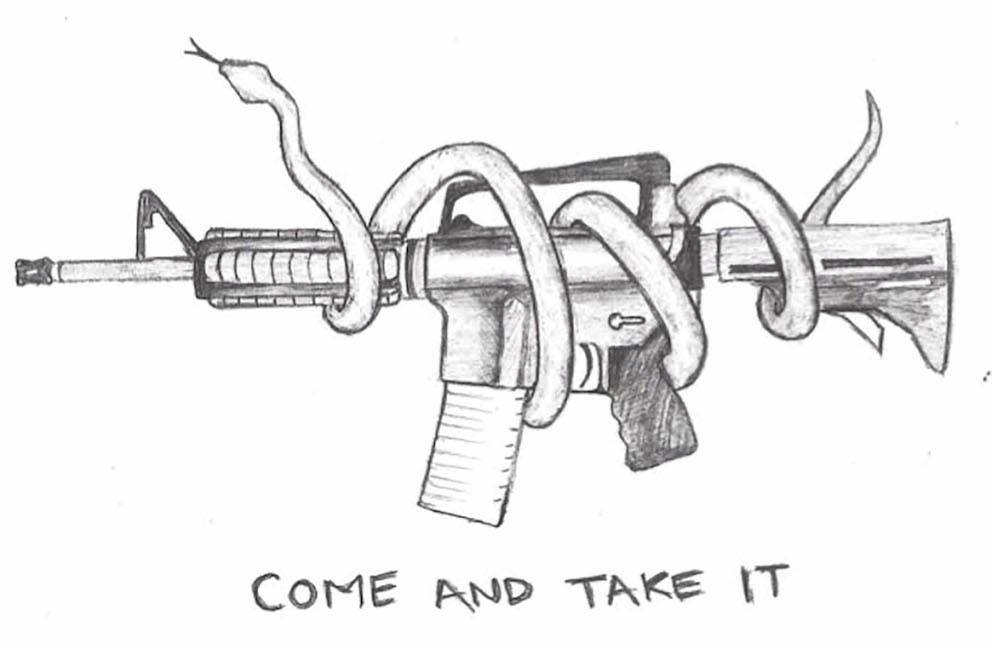 On Oct. 1, 2017, another deadly mass shooting killed 58 people, shaking Las Vegas and the world. This is not the first time: the shootings at Sandy Hook Elementary, in San Bernardino, CA and in Aurora, CO are eerily similar. The Las Vegas attack, the deadliest mass shooting in U.S. history, just adds to the list of the many that seem to occur so frequently. Still, little to nothing has been done to address the real issue: failed gun policies.

While bans on fully automatic weapons and high capacity magazines exist, there are still holes in the system.

For one thing, the US still allows the use of pump-action and semi-automatic weapons, which has been shown to increase gun deaths. After a mass shooting in Tasmania in 1996, Australia banned pump-action and semi-automatic shotguns and rifles.The reforms were followed by “more than a decade free of fatal mass shootings, and accelerated declines in firearm deaths, particularly suicides,”according to the British Medical Journal. These policies serve as an example for the US.

Another issue is the use of  bump stocks, as they were specifically used during the massacre in Las Vegas, effectively turning the shooter’s gun into a fully automatic weapon However, banning assault weapons is only one issue; another is the lack of background checks.

To acquire a gun in Canada, “all applicants must undergo a screening process, which includes a safety course, criminal history and background checks, provision of personal references, and a mandatory waiting period,” according to Canadian Gun Laws. But in the United States, the “‘the gun show loophole,’ codified in the Firearm Owners Protection Act of 1986, effectively allows anyone, including convicted felons, to purchase firearms without a background check,” according to a 2012 PBS NewsHour report.

Moreover, background checks must take into account psychological records. This change could help address and prevent the biggest issue of gun violence: suicides. According to the Centers for Disease Control and Prevention, more than 21,000 people committed suicide by firearm in 2013. One might argue that if someone wants to kill themselves, they will find a way, with or without a gun. However, people are more likely to die from a gun wound rather than other methods. According to a Harvard study after a failed first attempt, 90% of suicidal people did not attempt again. Furthermore, guns have a direct link with increased suicide rates as states with more guns per household also have more suicides per household.

A study by the Pew Research Center reported 67% of gun owners had a gun to keep themselves safer. But is the feeling of safety really making us safer?