Rockets sold for 2.2B 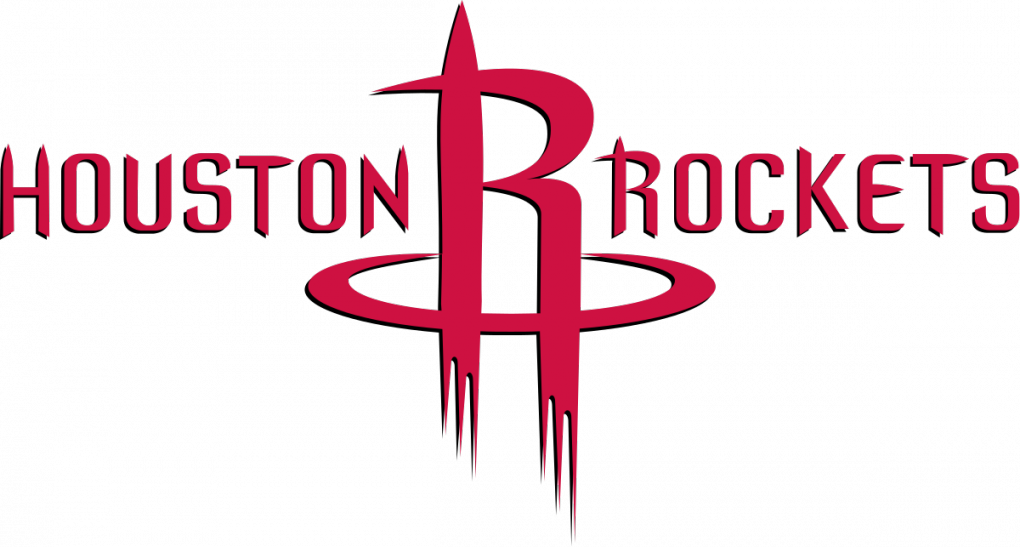 Ever since the Houston

Rockets were put on
the market in July, Houstonians began to speculate about who would buy the team. The team ultimately went to local billionaire, Tilman Fertitta, who bid a record price of 2.2 billion dollars. On the morning of Sept. 5, Tilman tweeted, “It is an honor to be a part of the @NBA.
I look forward to serving the city of #Houston and continuing the success of @ HoustonRockets.”

Within the past three years, the Houston Rockets have been successful placing third in the western conference this past
season and second in 2015.

According to Forbes Magazine, the Rockets were ranked the eighth most valuable team in
the NBA, valued at 1.65 billion. Beyonce, Hakeem Olajuwon, and Yao Ming, were nationwide celebrities and shareholding groups interested in buying the Rockets.

Ever since Alexander purchased the Rockets, he has helped reach new heights to increase their

value by 16 times. A year after Alexander took on The Rockets, they won their rst NBA championship in 1994, and then did it again the following year. Under Alexander’s ownership the Rockets drafted NBA Hall of Famers Charles Barkley, Yao Ming, and Tracy McGrady.

Harrison Turner (12) said he hopes that Fertitta will “try to attract Carmelo Anthony even harder because he’d be James Harden’s second hand man, right next to Chris Paul. The three on the same team would create a powerhouse.”