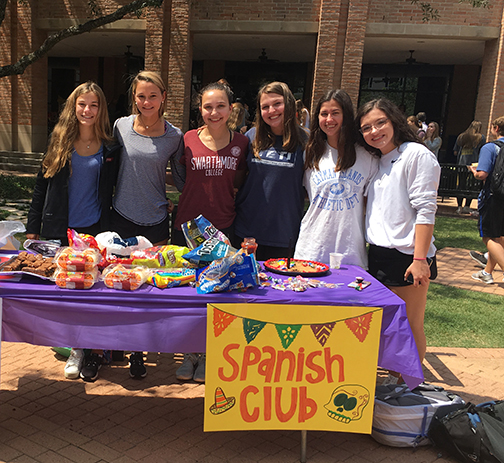 The number of clubs available to Kinkaid students is at an all-time high for the 2017-2018 school year. There are 44 distinct organizations from which students can choose.

The first documented record of the Kinkaid club program occurred in 1946. Margaret Kinkaid began the program with a total of seven clubs, and the options have grown and flourished since then.

Among those seven original clubs were the Poise Club and Spanish Club. Poise Club began at Kinkaid’s first campus, the Richmond campus; the mission involved shaping the women of the Kinkaid community into proper, collected, and graceful young ladies. The Spanish Club is the only original club that remains today, though there were a few years in which the Spanish club was largely unrecorded, according to Kinkaid archivist, Sarah Gessel.

The faculty works to guide students in constantly updating existing clubs and coming up with new, interesting options to add to the club schedule each year. Their ultimate goal is to give organizations a prominent place in the Kinkaid community. This year, students can choose from the 32 returning clubs and the 12 clubs that are making their debut in 2017. The new club time on Thursday at 2:50 p.m. allows students to use their club periods to either participate in up to two clubs, or to forgo club participation at the end of the school day. Three new organizations in the club lineup include the Cards for Community Club the Conspiracy Theory Club, and the Rest Club.

“I think by starting a new club, you can get attention by having the opportunity [for students] to explore interests that they couldn’t in the past,” said Caroline Keller (11), one of the founders of Cards for the Community, a club that exists to serve the community through writing notes of encouragement to the members of three organizations around Houston.

The decision to move clubs to the end of the day was one that caused controversy and questions for some students because it allows all grade level students the option to participate in clubs or not. “We want club participation to come from a student’s passion, not a requirement,” said Student Life Coordinator, Ms. Jennifer Kehler.

Upper School Principal, Mr. Peter Behr, worked with his team to reconstruct the schedule in order to maintain an 8:30 a.m. start, add another block, and avoid special schedules interfering with academics. All of these factors resulted in club period being at the end of the day. This caused concern for many club office holders who wonder if attendance will be down as a result of students having the option to go home rather than attending club meetings.

Mr. Behr had an answer for those concerns: “We might lose a few students, but the ones that show up will be the ones who are the most passionate, making a stronger impact in their clubs.”

According to Ms. Kehler and Mr. Behr, Kinkaid’s club program is extremely unique as  faculty members treat clubs as they would any other leadership position, so  students can participate as they are inspired and interested. It is also what will make Kinkaid’s club program stronger because committed club members will lead to more meaningful and appreciated clubs. 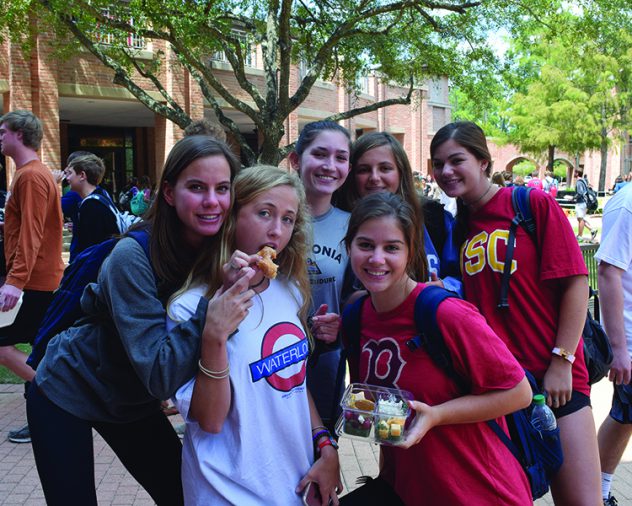 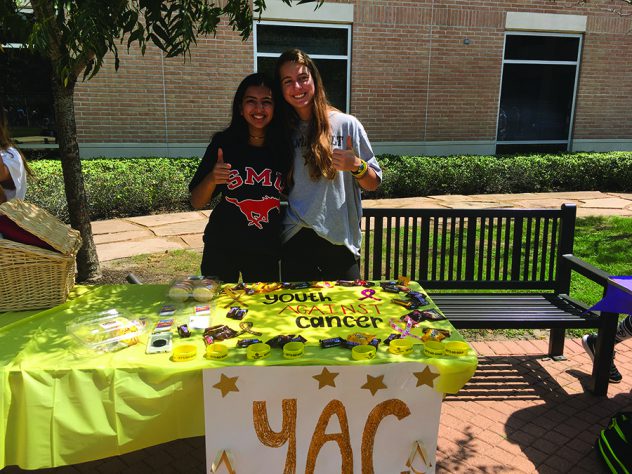