The Line Between Art and Morality in Music 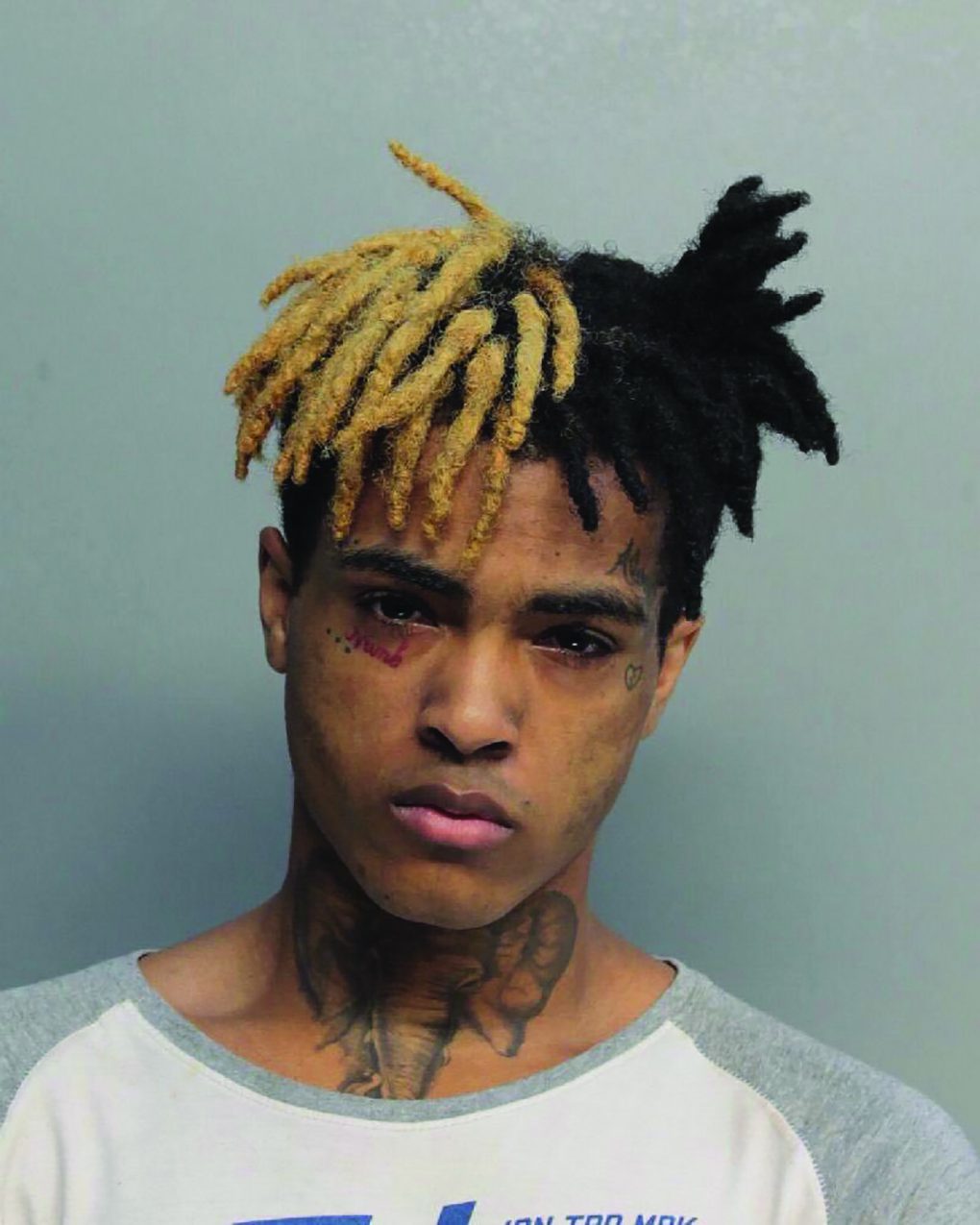 Can you separate an artist’s work from their (criminal) actions?

I try to keep an open mind when I listen to music. I don’t limit myself to one genre, I experiment with new albums fully, and I avoid judging music itself based on an artist’s controversies or actions in real life. But recent events in the hip-hop world have forced me to realize there’s a responsibility to decide whether or not I will appreciate the music as art, regardless of the artist’s choices.

The most illuminating and morally questionable example is rising Florida rapper and master of controversy, Jahseh Onfroy, more commonly known by his unique stage name XXXTentacion. I’d say most members of the hip-hop community are familiar with the 19-year-old’s story, but for the unversed, Onfroy rose to fame on the audio distribution and music streaming platform Soundcloud. He began to release music in 2014 and caught fire in late 2016, thanks to the success of his aggressive, fired-up single “Look at Me!”.

However, this success came at an inopportune time. He was in prison on charges of false imprisonment, witness tampering, and aggravated battery of a pregnant victim in October 2016. The list doesn’t stop there. Alongside his success came a steady flow of controversy.

Before his imprisonment in 2016, Onfroy was arrested for robbery and assault with a deadly weapon. Aside from the legal issues, Onfroy’s concerts have been scenes of violent encounters, including fights, stabbings, and even a riot at his concerts. It’s important to know that Onfroy’s music does not directly encourage or incite violence, rather the music puts fans of his into a certain aggressively energetic mood. The rapper has by no means lived a law-abiding, calm life. But the horrific icing on the cake was the publication of a 142-page testimonial transcript from Onfroy’s girlfriend chronicling her alleged, repeated domestic abuse.

The testimony (which includes some details too inappropriate to share) chronicles Onfroy’s allegedly dangerous and possessive nature, a frightening incident borderlining on torture that forced the girlfriend to pass out, and a description of multiple egregious, disturbing acts of domestic violence, including head-butting, punching, kicking, stomping, and tackling.

After I read the long list of abuses, I immediately picked up my phone, opened Spotify, and removed each song from Onfroy’s latest album from my playlist. I decided there was in fact a philosophical line that had been crossed, and that I was doing the morally right thing.

It was wrong to support the work of an artist who did these kinds of things behind closed doors, regardless of the quality of or my affinity for their work. I could not continue to listen to his music knowing what he (might have) done.

Some might argue his music does not reflect these violent tendencies, that I should respect the expressions of art and simply distance them from the actual artist, or that his personal life doesn’t matter if I like how the music sounds. While these points may be defendable, I find them to be morally unsound.

Good artists are credited for sharing their emotions, their pain, their feelings in their work, and great artists make you feel those same emotions, creating a connection and inspiring empathy. While some may praise Onfroy’s latest album for sharing his feelings and dealings with depression and suicide, he’s obviously not sharing everything: by ignoring his ex-girlfriend in this album he misses a level of honesty, even though he claims he wants his listeners to “literally [enter his] mind.”

I also think it is impossible to completely ignore the choices an artist privately makes when listening to their music. I don’t think we can truly separate the music from the artist’s actions because music is self-expression; an artist’s personality, voice, style, and inner thoughts spill into their music, so to say the art is acceptable but the actions are not is a bit hypocritical.

Now I’m not saying you need to listen to wholesome, music created by virtuous people. I even believe that rehabilitated artists—rappers in particular like Notorious B.I.G. and Gucci Mane—rise from their criminal mistakes and prison time with new ideas, a new direction, and an improvement in the quality of their work.

There are two factors that matter when considering the question of whether it is okay to listen to an artist when their actions in private are criminal or immoral: how severe is the action? Does the artist show remorse?

There’s a difference between supporting an artist who may use illegal substances versus one who beats women: that’s where the degree of the crime comes into play. In our society, the use of illegal substances is not as bad as domestic abuse because it doesn’t physically harm another person. Although they may just be covering their legal bases, apologies and remorse go a long way, and at times, they can even be heartfelt. We’ve seen nothing from Onfroy, however.

You are the judge of “how far is too far?” Understand the relationship between your musical taste and moral compass. Some of you might be thinking, “music isn’t supposed to be some huge inner conflict.” I get that, but one of the worst things we can do is to go through life without thinking, without questioning, and without being curious.