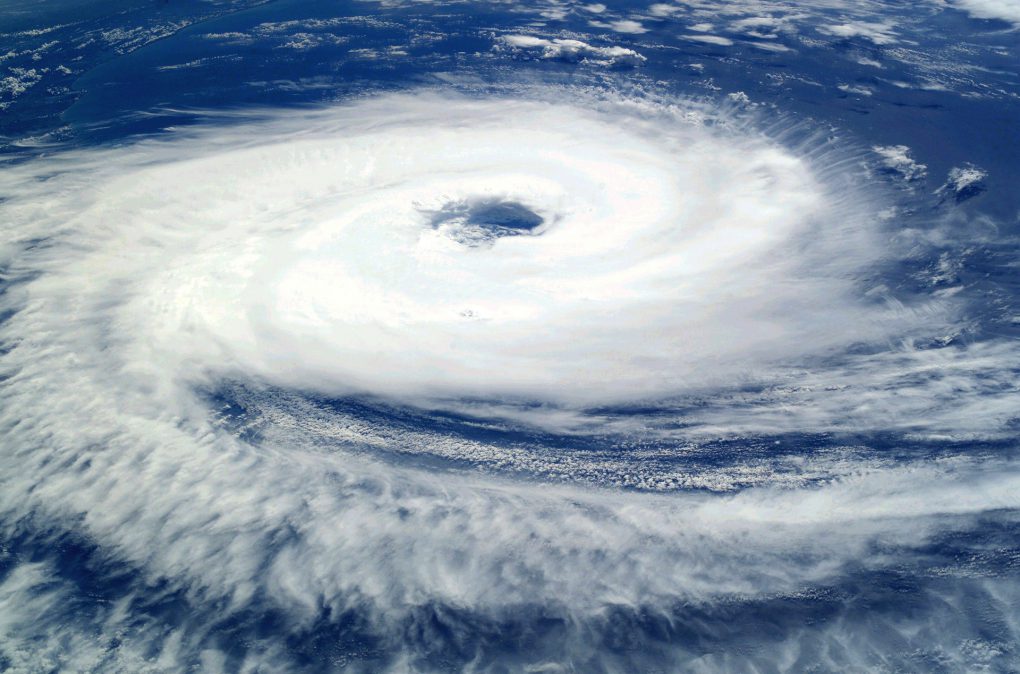 The science of climate change is complicated. However, people like Katharine Hayhoe, atmospheric scientist and director of the Climate Science Center at Texas Tech University, make it easier for the general public to understand: stripping away the condescending tones that people in the politics of climate change often use, she carefully and deliberately explains the science. Yet, underneath her calm exterior, she feels a sense of urgency, like nearly all climate scientists. In fact, human-made climate change is considered by many world leaders to be the biggest issue of the 21st century and this generation, and the large majority of the American public agrees.

According to the Yale Climate Opinion Maps, 69 percent of Americans believe that the government should set “strict CO2 limits on existing coal-fired power plants” as of 2016. However, when asked if climate change would harm them personally, only 40 percent of Americans and 42 percent of Texas thought so. One hundred sixty-five Kinkaid students replied to a climate change questionnaire as well: 79 percent responded that anthropogenic climate change is occurring, and 66 percent said that climate change would personally affect them at least somewhat. However, the impacts of climate change will affect everyone in one way or another, especially here in Texas. Many severe climate events have occurred here in the last decade—and it will only get worse.
Hurricanes:
Many climate scientists consider one of the first significant events worsened by climate change of this century to be Hurricane Katrina. While it did not significantly impact Texas, it caused thousands to evacuate from New Orleans to Houston. However, only three years later, Hurricane Ike struck, again, causing billions of dollars in damages. Both hurricanes are ranked among the top three costliest hurricanes in U.S. history according to National Oceanic and Atmospheric Administration (NOAA). Hurricanes of great magnitude like Hurricane Katrina and Ike grow in number and will continue to in this century according to numerous climate change reports, including the Environmental Protection Agency’s (EPA) assessment as of 2016.
Drought:
In 2011, Texas took a big hit from the worst drought in the state’s history: all 254 counties were declared drought disaster areas by the U.S. Department of Agriculture. Out of the seven most destructive wildfire seasons on record—which have all occurred in the past 25 years—2011 was the most destructive year: 31,453 wildfires burned 4 million acres and destroyed 2947 homes, according to Texas A&M Forest Service. Moreover, the state made national news for suffering heavy economic losses which had global impacts. Texas produces about ten percent of the world’s cotton, and during that year, cotton production fell by 60 percent, forcing buyers to move elsewhere—mostly to Asian markets. Other industries were hit as well, most notably, cattle. The total agricultural losses were valued at a record high of $7.62 billion, according to Texas A&M AgriLife, of which $3.23 billion was lost from livestock and $2.2 billion from cotton. The number was more than $3.5 billion higher than the previous record in 2006, the Washington Times reported on cattle ranchers still recovering as of August 2016.

“While drought will always be a part of the natural climate variability of the Southern Plains, the impacts of drought in a warming world are likely to become even more pronounced,” said David P. Brown, an official based in Fort Worth, Texas in NOAA, to the New York Times at the time.
Flooding:
The recent floods of May 2015 and April 2016 affected thousands of people in Houston and cost $452.6 million and $459.7 million, respectively. The city has built miles and miles of a complex drainage system to prevent flooding; however, urbanization has brought people into areas near the bayous. Due to climate change, flooding has become more frequent and destructive in the previous century and the last, and this trend will continue, according to the EPA.
Renewables in Texas:
The best way to curb climate change and the damage it causes is to drastically cut use of fossil fuels like coal, oil, and natural gas and use renewable forms of energy instead, like solar and wind. While Texas—and Houston—is known for oil production, Texas is also the leader in wind energy in the country, producing more than the next three states combined, and solar energy is on the rise. Georgetown, Texas is one of the first cities in America to be powered by solely renewable energy, according to NPR.

“First and foremost it was a business decision,” Georgetown Mayor Dale Ross said.

Many ranchers feel the same way. Several have been struggling in the past few years due to drought and heat waves but have received a steady source of income from leasing their land to big energy companies which plant wind turbines. In Sweetwater, Texas, a rancher typically receives over $1 million per year from planting 125 wind turbines, according to the Guardian.

Indeed, the renewable field is growing all across America: the fastest growing job in the country is a wind technician. Furthermore, Texas is ranked sixth in the country for solar energy, and the industry is expanding. According to a 2012 Energy Department report, Texas has one-fifth of the U.S.’s total potential for concentrated solar power. Due to state policy and the boom in natural gas, this potential has not been used to its full extent, but still, cities like San Antonio and Austin have friendly municipal utilities that allow them to grow in solar usage.