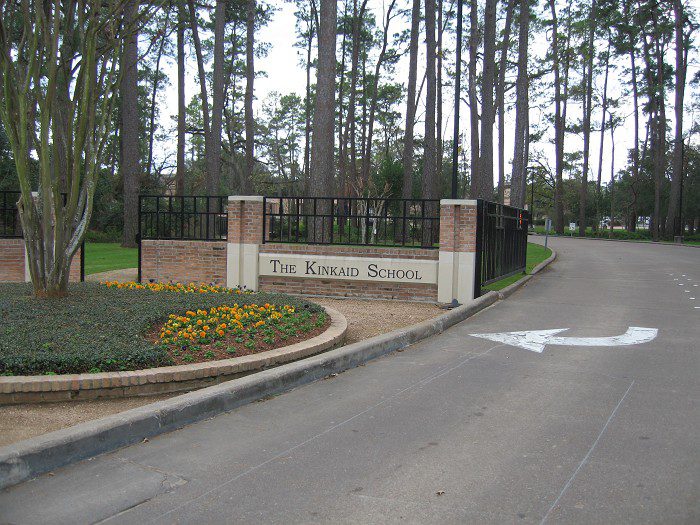 [dropcap]O[/dropcap]n April 22, the annual Earth Day, many of you probably encountered multiple “Save our Earth!”s or “Love our Mother!” just as I did as I scrolled through social media. I felt so pleased that many members of our student body had voiced their appreciation for the environment. But one day later, I found myself observing the hundreds of cars driving into the Upper School student garage, thinking that something just didn’t add up. Many of the Kinkaid students are still driving to school when they live within a two mile radius from the school. So what’s the solution?

Now this may come as a bit of a shock to Kinkaid students who neglect to recycle, leave faucets on, and abandon full water bottles, but biking or walking is an alternative. I mean think about it: 1) You would probably spend less time biking to school, which would take you 10 minutes if you’re go the average speed (12 mph), than it would for you to sit in traffic on San Felipe, drive up the garage, and walk to the building. 2) It’s good exercise. 3) You’re not burning carbon-emissions. 4) It reduces traffic. 5) It’s a stress reliever. And that’s just for a start.

But there’s one thing that may suspend any student or teacher’s ability to bike to school: Kinkaid actually doesn’t have any bike-racks available on campus. St. John’s School, Lamar, and St. Agnes have bike racks that are easily accessible near their Upper Schools. Even if the majority of students can’t bike to school, the lack of bike racks completely eliminates the option for students, teachers, and staff to bike to school if they wanted to. I would suggest that Governing Council and the Upper School community take action to install easily accessible bike racks around campus.

Living too far to bike is obviously a dilemma, but let’s take a moment think about how many siblings attend Kinkaid who don’t carpool. I know of a number of people in my grade alone that have siblings they don’t carpool to and from school with. Try to coordinate schedules whenever possible or see when you are both available to carpool. It saves gas money and it’s just easier. Also, if you live close to a friend it’s always nice to offer them a ride if you are both going to the same event or to school at the same time. And don’t even get me started on how long people just sit in their running cars listening to music before they go inside the school.

I know that if the Kinkaid community is looking to better the environment, you can take small steps by cutting down on how long you let your car run, walking or biking to school, and carpooling whenever possible.