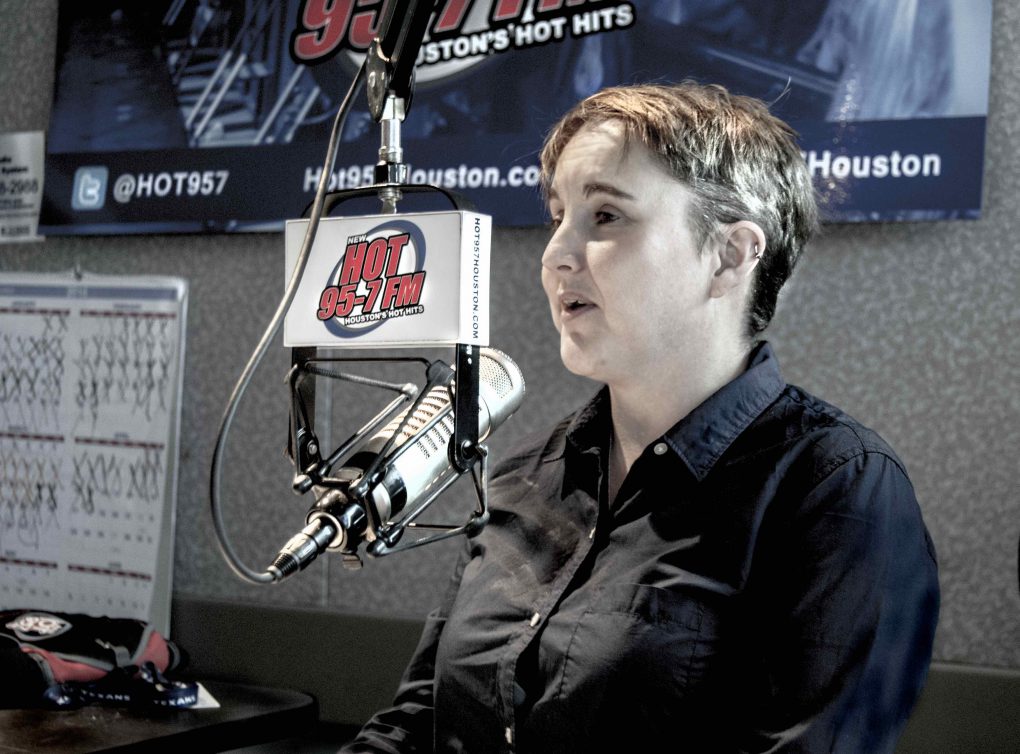 Since 2008, Houstonians have gotten used to waking up and tuning into Hot 95.7. The morning, which featured a talk show hosted by Sarah Pepper and Ivan, and the afternoons which featured top 40’s hits made Hot 95.7 a hit radio station in Houston, but on Friday, Dec. 30, listeners were surprised to hear a pre-recorded voice counting down and a red banner on their web page that read “WE’RE MAKING SOME CHANGES TO 95-7. TUNE IN AT 12:30 PM TO FIND OUT WHAT.”

The station has now rebranded to reach working adults as “95.7 The Spot.” Sarah Frazier, a manager of CBS RADIO Houston, explained the change: “Listeners told us they wanted their own spot to hear their favorite music hits, a spot to relax and energize at work and a spot to feel comfy and complete. This is your Spot, Houston.”

Another major change to the station is taking more airtime from the  the radio hosts and placing it more on the music. Radio hosts Sarah Pepper and Ivan often shared engaging stories about their personal lives on their morning talk show. Listeners, who have grown invested in both host lives, were upset by their limited presence on the show. The official Facebook page for the radio station has 30 comments inquiring about the fate of the hosts.

Ms. Frazier said that Sarah Pepper is still under contract and speculated that she might fill the vacant 96.5 hosting spot, but nothing has been revealed about  Ivan’s future as a host.