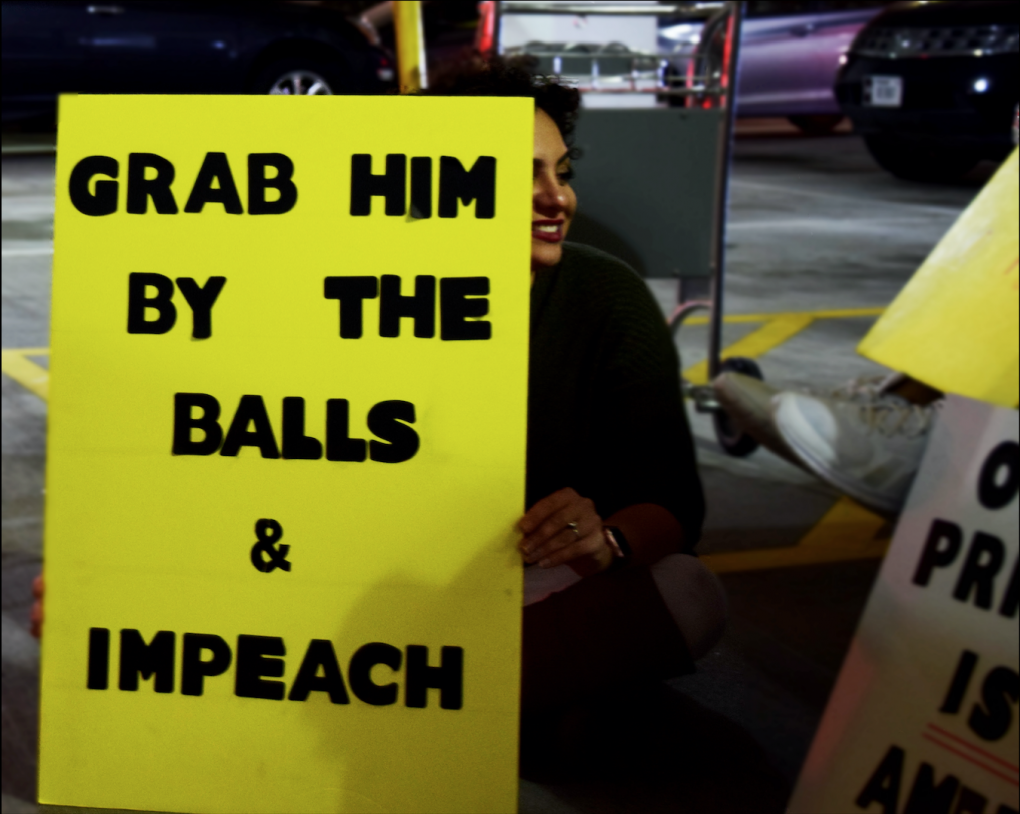 President Trump signed an executive order on Jan. 27 stating that immigration from seven primarily Muslim countries (Iran, Iraq, Syria, Sudan, Libya, Yemen, and Somalia) as well as refugees from all countries shall be suspended for 90 and 120 days, respectively. Although the order was later blocked by U.S. Court of Appeals for the 9th Circuit, protests against the ban at airports across the country took place.

Sophia “Sophie” Ghauri (9) participated in the protest at George Bush Intercontinental Airport on two days after the order was signed and captured the sights she saw. “To say that you cannot come here based on just your religion or just your country is unfair,” she said.