Bold Predictions for the 2016 NBA Playoffs 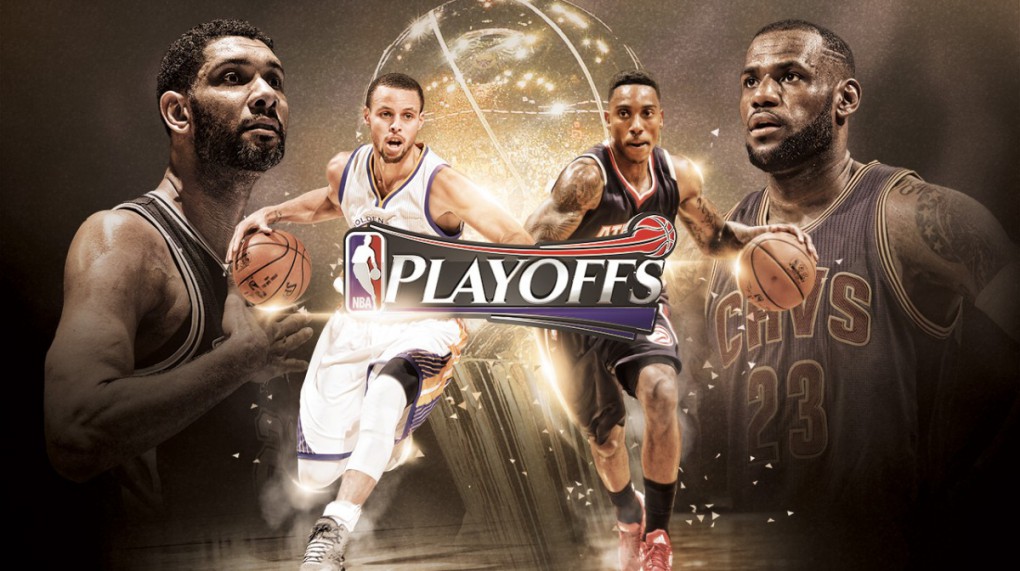 [dropcap]T[/dropcap]he NBA regular season ended in spectacular fashion with the Golden State Warriors breaking the record for the most wins in season, the Rockets locking up a playoff berth, and Kobe Bryant scoring 60 points in his last game. After this craziness, the playoffs are set to begin this weekend. Here are five bold predictions for this year’s NBA Playoffs:

1. The Boston Celtics will make the Eastern Conference Finals. While the Celtics lack a true star player, they have one of the deepest rosters in the NBA led by 5’9” All-Star Isaiah Thomas. They have one of the defenses in the entire league, and arguably the premier coaching staff in the conference led by Brad Stevens. The Celtics showed their mental toughness as well this year, giving the Warriors their first loss at Oracle Arena in 55 games. If core players Jae Crowder, Avery Bradley, and Jared Sullinger can stay healthy, the Celtics will be a tough nut to crack this postseason and in the future.

2. The Oklahoma City Thunder will not survive the second round. Although the Thunder have one of the most talented teams in the NBA, they have not shown the ability to really gel together in the postseason. To defend the Thunder, many teams choose to double-team Kevin Durant and allow Russell Westbrook to dominate the ball. Westbrook has averaged close to a triple double the last two seasons, but has been unable to lead the Thunder to victory. A failure to reach the NBA Finals again would most likely result in Durant leaving the Thunder this offseason.

3. Kevin Love will average a double double. There is no doubt that Love has struggled this season, but he is a skilled player and can definitely rebound. With LeBron James running the show the Cavs, they will need a second player to really step up and make shots. Kyrie Irving has proved inconsistent in the Playoffs and has been injury prone all year. Love has shown that he has the ability to take over games, and will need to improve his scoring and rebounding if the Cavs are going to have a chance to win a ring this season.

4. Drake’s Toronto Raptors will be a threat to win the Eastern Conference. Led by All-Stars Kyle Lowry and DeMar DeRozan, the Raptors have a deep team that can score a lot of points quickly. One area of concern for the Raptors is a lack of frontcourt depth behind Jonas Valanciunas. DeMarre Carroll will also be a key contributor with playoff experience if the cap on his minutes is lifted. The Raptors have a strong young roster, and will look to win their first playoff series since 2001.

5. The Golden State Warriors will NOT win the NBA Championship. Yes, for once Charles Barkley may actually be correct. While the Warriors have been dominant this entire season, this may hurt them during the Playoffs. Stephen Curry, Klay Thompson, and Draymond Green may start to feel fatigue as they have been playing heavy minutes all year long in the Warrior’s quest for the NBA record. The Warriors also must defeat either the Thunder or Spurs to come out of the Western Conference. The Warriors reliance on jump shots may also come to hurt them when facing strong defensive teams like the Spurs or Grizzlies. While the Warriors are undoubtedly the favorites, it will not be an easy task for Steph Curry and Co. to repeat as champions.