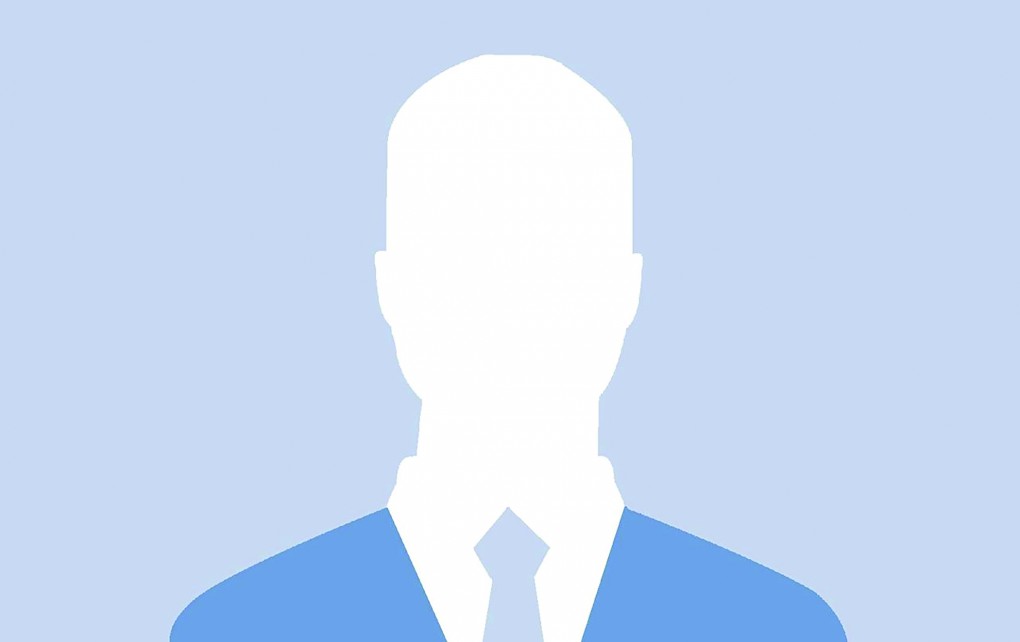 [dropcap]W[/dropcap]hat to say when a name without a face “friends” you on Facebook: Sorry, who are you exactly? That’s the question a number of Kinkaid Upper School girls asked of anonymous Facebook user, Luke Parks.

A cyber encounter with Parks went like this: A friend request was sent by a user with a few mutual friends who happened to be girls within the Kinkaid community. The assumption that Parks was also a part of the community, even with a name unfamiliar, set foundation to “Confirm.” Once friended, Parks sent his first message: “hi u looked sexy.” Given the unknown identity, this declaration was bizarre and inappropriate, but it could have still been from a random high schooler, especially since the messages began Sept. 27, a day after Kinkaid’s Homecoming Dance. Then it got weirder.

Parks’ friend requests extended outside of the immediate Kinkaid community; Emma Eggleston (Class of 2015) also received the request and subsequent messages. In addition, Parks’ “friends” were noticeably exclusively young women. When asked to identify himself, Parks’ response was a coy “u know me by my real name.” He would then offer hints to his identity in exchange for revealing photos. If students ignored his photo requests (i.e. “ur face and belly button in the same photo”), he would then send increasingly demanding messages (i.e. “wear ur tight pants tomorrow”) or a continual “hey baby.”

So is Parks a student at Kinkaid? A member of the private school community? There was no information to be found on this user’s account, and the account was deactivated several days after. Ultimately, all anyone really knew was that his overtures were all directed at teenage girls, primarily within the Kinkaid community.

In the 21st century, adolescents with a world of technology at their fingertips–both male and female–have grown far too virtually comfortable. Sexting and the transmission of sexually explicit photos has become a method of flirtation and can be commonplace in relationships. Perhaps what’s most disturbing about Parks’ requests for revealing photos is that it was nothing new.

The Facebook messages were brought to the attention of school administrators, and on Sept. 29, Mr. Harlan Howe, the Computer/Technology Coordinator in the Upper School, promptly addressed the issue in an email sent out to all Upper School students and administration.

“Such behavior is inconsistent with the Kinkaid Core Values and is incompatible with membership in the Kinkaid community,” said Mr. Howe. This is especially true in a year when the entire school is focused on Respect as a core value; Parks’ crude remarks practice the opposite. However, it is worth noting that it remains unclear whether Parks is a member of the Kinkaid community; in fact, it is unclear whether or not Parks is even a real person. Each recipient received the exact same messages, delivered in the same order—almost like a robot.

“It could just be copy and paste, or it could be a program; but then who would be running the program and why?” Mr. Howe rhetorically inquired. Program or not, Mr. Howe shared a sentiment: “The lesson is just to be careful. Don’t ‘friend’ anyone you don’t know.”