Is America creating a generation of entitled children? 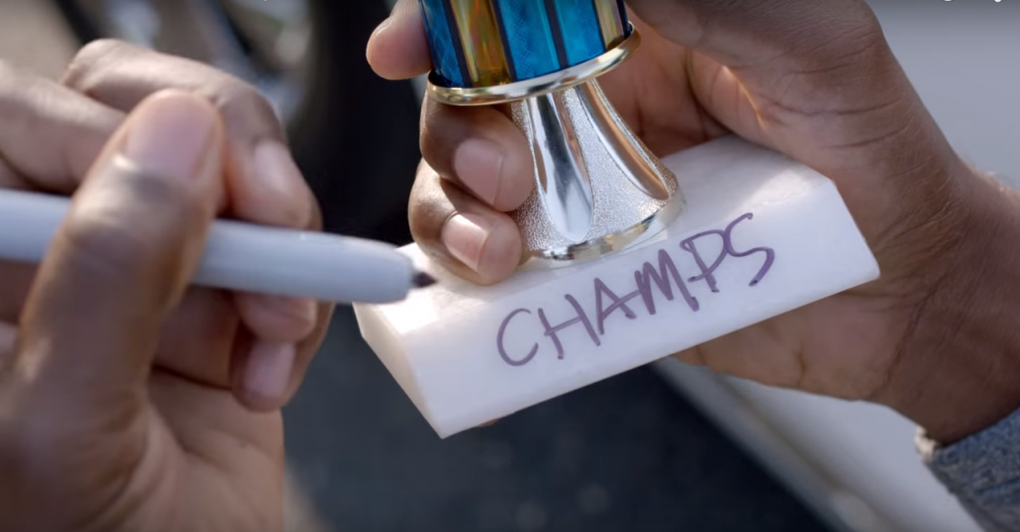 [dropcap]R[/dropcap]ecently Kia released a commercial depicting a father taking away a “participation” trophy from his son. He breaks off the “participation” plaque, pulls out a Sharpie, and scribbles “Champs” on the trophy after contemplating why his son only received a participation trophy despite the fact his son’s team beat all the others. “Are we going to start ending games with hugs instead of handshakes?” the father wonders. “No. No, no, no.” Kia’s “participation trophy” ad has sparked vigorous debate online over the value of such awards.

[dropcap]T[/dropcap]rophies should not be given to all participants past Lower School. It might be a harsh reality for some, but sports are about winning and losing—and learning sportsmanship and maturity in the face of loss. At the end of a game, match or tournament there is only one winner or one team who rises to the top. “Just” participating is sometimes not enough to be that winner, and the winner should be awarded for their hard work. However, that is not to say that all of the participants did not try. They worked just as hard to practice, gear up for the event, and try their best during the day-of. But if every child gets a trophy it definitely takes away from the winner(s) in that they played a bit harder, a bit stronger, a bit smarter on that given day. The win becomes diminished and less of an experience of perseverance, skill and talent that the winner deserves to be recognized for with a trophy.

When I was nine, I had a really terrible soccer season. I disliked everything about it. I did not like practicing, playing games, and even hated the snacks and team dinners. I exuded a non-participatory attitude at all times. Should I have been awarded a trophy in light of this poor attitude just because I was “participating?” Obviously, I shouldn’t have, but since it was the YMCA league, which promotes play and recognition for all, I did receive one. My mom swooped in and confiscated my prize; it never made it into my hands. “I’m disappointed in you,” she said. “Do you know why?” And I did.

[dropcap]S[/dropcap]o I didn’t get that participation trophy. What I did learn was that having a good attitude, displaying good sportsmanship, and being a good teammate was much more significant than a shiny trophy. My mom made me attend each and every practice and game, even with my poor attitude and all, to finish what I had started.

What is most important in sports is not the recognition. For me, it has been the strong character traits that I have established as part of my personal identity that were molded by my wins and losses, not “just participating.” It is the problem-solving, perseverance, dedication and good sportsmanship in being a gracious winner or loser. Learning from my mistakes after a loss and reevaluating my game made me a stronger player.

Since my soccer-playing days, I have competed in dozens of tennis tournaments, and I never once thought I deserved a trophy for just showing up on the court. That is not how life goes, and it may be cliché, but sports is a microcosm of life. It’s not the fact that we didn’t get the gold, or the A, or the college acceptance—it’s how we deal with loss and disappointment that matters.