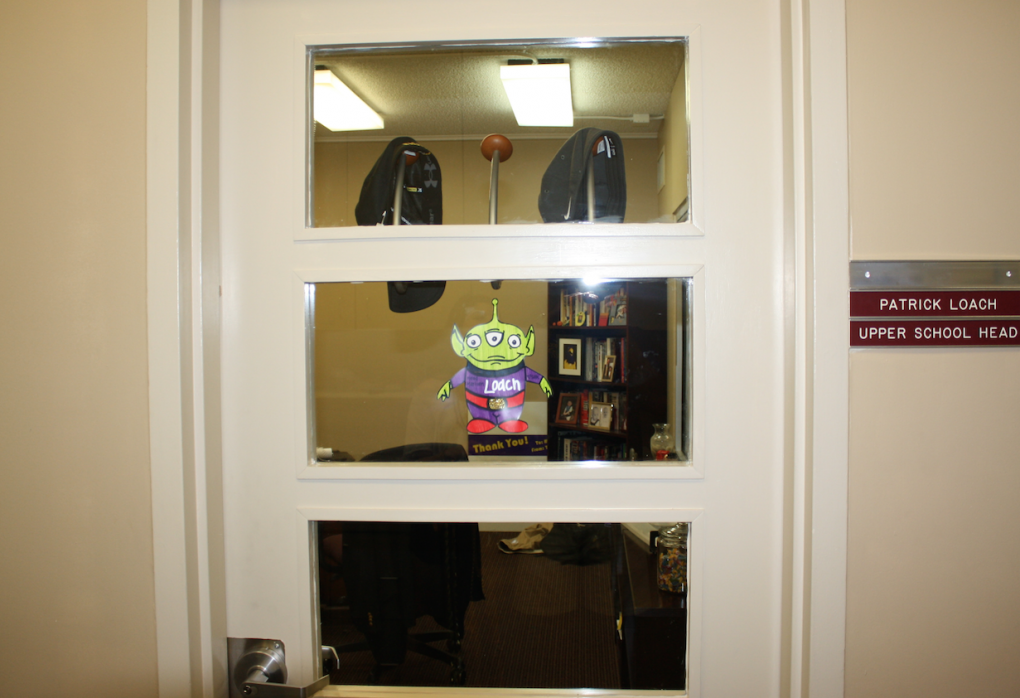 “A friend and mentor once told me that it’s not a bad thing to repot the plant from time to time,” said Mr. Patrick Loach, upon announcing his departure from The Kinkaid School in an email to the community on Tuesday, Sept. 22.

In his five years at Kinkaid, Mr. Loach led the creation of a new daily schedule, strengthened the advisory program, and helped structure community service in the Upper School. His impact on the entire school has been well noted with by Dr. Martire, who “admire[s] his work ethic and his commitment to both Kinkaid and independent school education.”

Dr. Martire announced that the school would be conducting a national search for Mr. Loach’s successor. While there is no search committee, the Finney Search Group from Maryland visited campus on Thursday and Friday to speak with faculty and student leaders to learn more about the Upper School’s needs and ideal candidate.