Elevate and Celebrate: Kinkaid Baseball ready to take on SPC 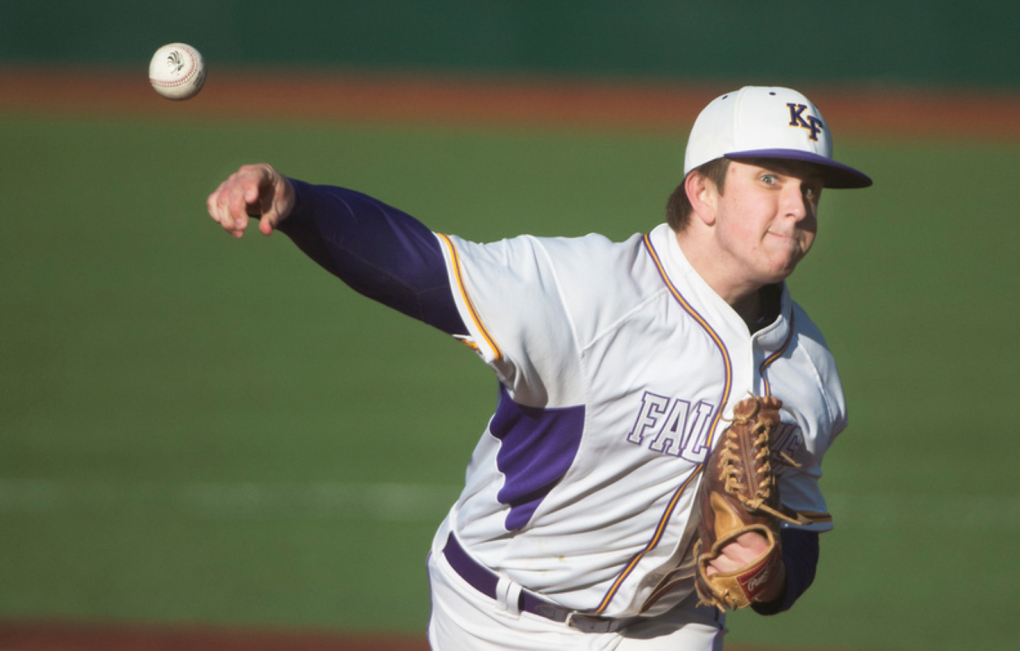 [dropcap]“Elevate and celebrate”[/dropcap] was just one of many encouraging phrases the varsity baseball team has heard over and over again this season. And with a win record of 16-4, there was no question that the team is doing just that. The team is captained this year by three seniors, Will Gaus, Neal Bhatia, and Joe Beeler, and junior Michael Goldak. Under their leadership, the boys baseball team has gained victories against other challenging teams.

Drake Greenwood (10), who is playing in his first year on varsity, explained that “the practices are definitely harder and more intense, but playing on varsity is a lot more rewarding and fun.” The players attribute much of the team’s success to their head coach, Coach Maas, and the assistant coaches, Coach Pierce and Coach Horn.

“Coach Maas has really helped me become a better pitcher and an overall better player just this year,” Greenwood said.

Gaus also mentioned how the coaches have focused a lot on pitching a defense this year. Gaus added that “[The coaches] try and bring out our strong defense to keep the other team to a low number of runs.”Compared with the team’s record of 21-14 just last year, this year is far surpassing expectations for the Falcons.

“We have won a lot more games earlier in the season compared to last year,” said Gaus. “In the past years, we have had slow starts.”

Right now, the Falcons are focusing on gaining victories from Houston Christian and Episcopal during SPC.
“If we aren’t at the top of our game, we could go down fast,” Goldak commented.
Goldak also reflected on his favorite moment from this season is when the team beat Concordia Lutheran 2-1: “Concordia only had two losses to top ranked high school baseball teams in Texas going into that game, so it was a huge accomplishment to beat them.”

To read about how the boys finished in SPC, read “Nine After Nine: Varsity Baseball Crowned SPC Champs.”