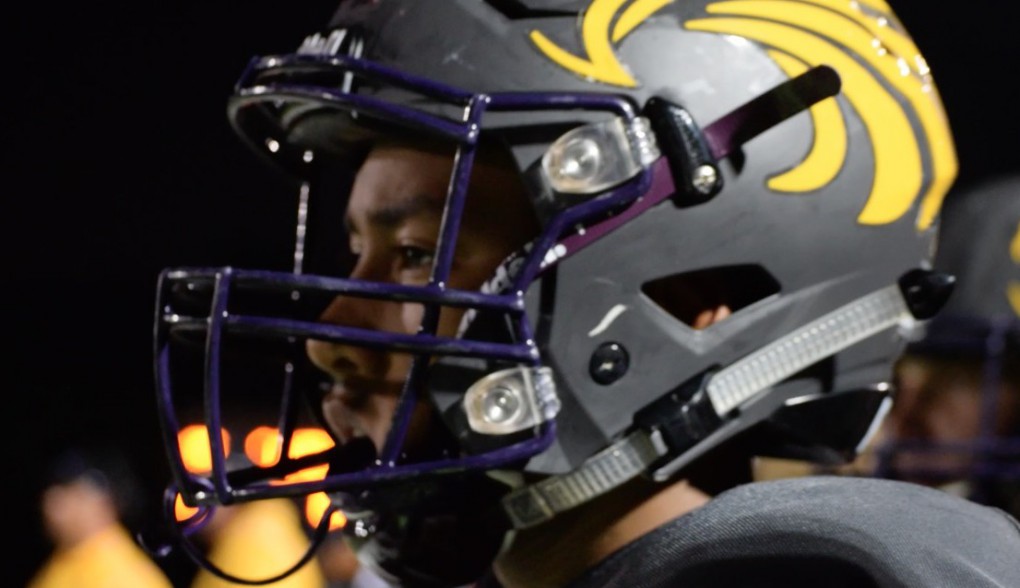 [dropcap]Y[/dropcap]ikes. The Falcons did not live up to their expectations in this first game of the season, falling to the St. Thomas Eagles 44-7. With much anticipation heading into game one, it was an unusual sight to see little to none of the student body in the bleachers at the start of the fourth quarter.

In his first game as a quarterback, Michael Goldak (12) struggled. This year is the first year with turnover in the quarterback position in a couple years, so some adjusting is necessary. Many of Goldak’s teammates noted that he had the correct reads, but whether it is hesitation or a lack of comfort under center, the plays just never resulted into successful drives, which was evident in that the Falcons only had one scoring drive in their first nine offensive possessions. Goldak’s difficulties were expected, but given that he is a gifted athlete and he has one game under his belt, we will see improvement from him this season.

To make matters worse for the Falcons, they were missing key players in their lineups, most notably Brooks Thornton (12) and John Goettee (11). The team was even forced to play Alex Williams (11) on both offense and defense. But a bright side for Falcon fans is that we never saw any downturned heads or discouragement from the team. This group kept fighting and refused to quit, regardless of the score.
After the game, St. Thomas coach Tim Fitzpatrick noted that “Kinkaid is a young team who will be good in the future.”
This team has a young core that will make strides in the future. The team should keep their heads high and keep focus on the main task at hand, which is their next game on Friday, September 4 at Bay City Memorial Stadium against the Black Cats.