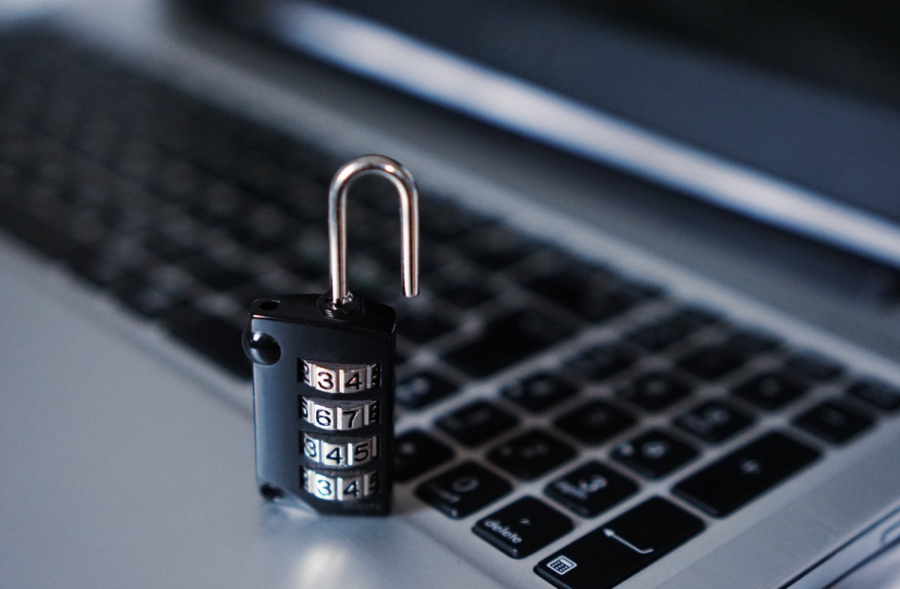 The school upped its safety standards for the 2022-2023 school year.

The campus just got a whole lot safer.

Beginning this fall, a new campus policy requires all doors to remain locked and need Falcon cards to open as part of new safety measures.

The safety measures now also included keeping one lane in carpool closed, requiring school-issued decals on cars for entrance and  hiring an additional armed police officer. New security cameras have been installed along with new signage as well.

“Something that is my job as head of school is to make sure we’re doing all we can to keep our students physically and psychologically safe,” said Mr. Jonathan Eades, head of school.

Mr. Eades spearheaded this effort. He said he was struck by a National Association of Independent Schools survey, which stated that the number one reason families choose independent schools is safety. He felt the need to update Kinkaid’s security to keep up with the times.

“Our last full-school security audit was 10 years ago,” he said. “The world has changed a lot in these past 10 years, and our buildings, our procedures, gun safety, all needed to be re-evaluated.”

The school’s Board of Trustees met in August to discuss the security updates. Mr. Eades shared that security manager Ms. Julie Burris-Richardson and director of facilities Mr. Ed Jordan presented to the board the full plan for the year and have since managed the operations.

Mr. Eades said Kinkaid’s location and the local emergency services were of great help in this security upgrade.

“I’ve been an administrator of a school on a freeway in a major city, where it is a lot more difficult to manage infrastructure upgrades,” he said. “We also have a wonderful partnership with the City of Piney Point, and I’m on a first-name basis with many officers at the Memorial Villages police department. They are really responsive to us.”

Recent events also influenced the decision to scale up security on campus.

“I was also influenced by what happened in Uvalde,” he said. “God help us if we ever have a situation like that here. We want to make sure we’re doing all that we can to make sure our students, our employees, and our families are as safe as can be inside our walls.”

The decision to add a third armed officer on campus was partially motivated by the construction that will be beginning in two weeks.

“We are going to have more outsiders coming onto the campus to help with rebuilding,” he said. “We want to make sure there’s no blind spots and no perceived weakness.”

In the coming months, the newly created risk subcommittee of the Board of Trustees will be looking at areas of potential risk for the school. An area they plan to focus on is cybersecurity.

“Our IT department runs point on the cybersecurity effort, and they will be making sure all our documents in administration are encrypted and confidential, and that our community is safe from phishing and scams,” he said.